The final leg of our north to south journey took us to the commercial heart of Vietnam, Ho Chi Minh City. We opted to skip the hedonistic beach resort of Nha Trang for a couple of reasons but primarily because getting there and away would have involved two overnight trains or buses and two days waiting around for them after checkout. Internal flights are relatively cheap in Vietnam so we booked a plane from Danang to Saigon costing $200 for all four of us.

You can’t escape trumped up uniformed officials in Asia, and those in the airport took pleasure in depriving me of my bottle of Dalat Red stating no liquids on the plane. As soon as we got into the departure lounge I noticed no end of shops selling wine at vastly inflated prices and no problem taking it on the plane. Annoying this was since after boarding our Vietjet A320 the captain told us to get off because the plane was suffering technical difficulties and couldn’t fly. We were then informed about the 4 hour delay, this was a little concerning since all northbound flights were cancelled due to the rapidly approaching typhoon which was due to make landfall at our position that evening. Four hours turned into eight … I wanted my bottle back.

The commercial heart of Vietnam can only be described as ‘Bangkok on steroids’. It is the total opposite of Hanoi with its quaint Old Quarter; Ho Chi Minh City (as it was named in 1975) is a high octane place where everything happens at the speed of light! Our hotel, the Asian Ruby 4, was a typical Vietnamese tube building with no real distinguishing features. They did upgrade us to the top floor suite though at no extra cost which was a bonus.

First trip out was to the Ben Thanh market, 5 minutes walk away, where you can by bags, shoes, t-shirts, more bags and lots more shoes. Naturally Da loved the place, I just wanted a refreshing Bia Hoi. The highlight of the day for me was meeting the Saigon Hogs, a Harley club that was preparing for a ride to celebrate a wedding – if anything was going to stop the traffic in HCMC it is these guys.

More city exploration took us through a couple of parks and over to the backpacker district at Pham Ngu Lao where the t-shirts, bags and shoes got cheaper and you could pick up fake books for a couple of bucks amongst other things. It was the only area that I saw hostess bars and farangs with local girls quite openly, contrary to popular belief it is not that common in Vietnam. 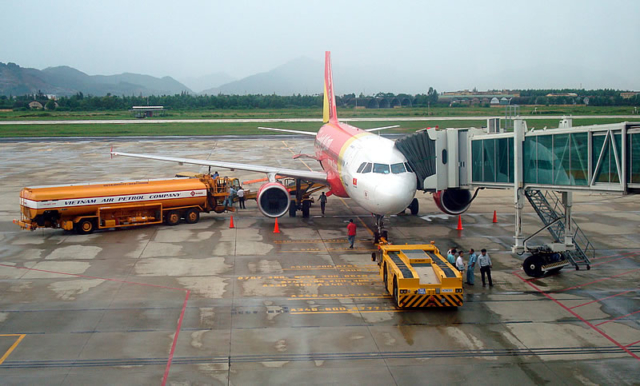 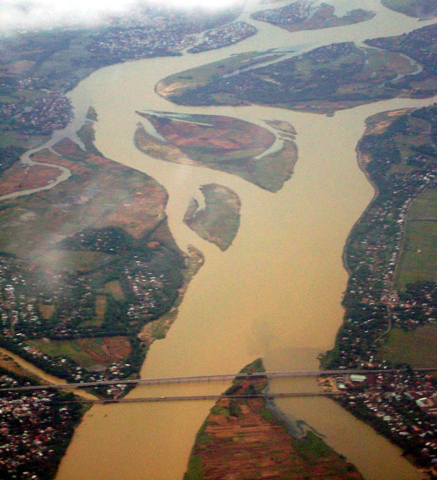 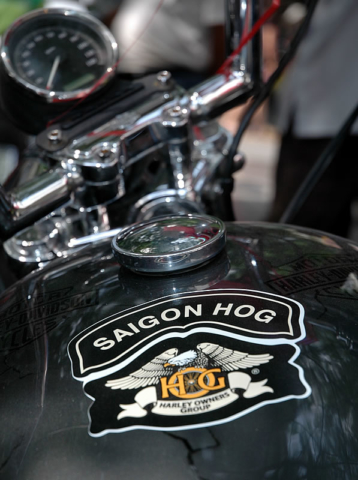 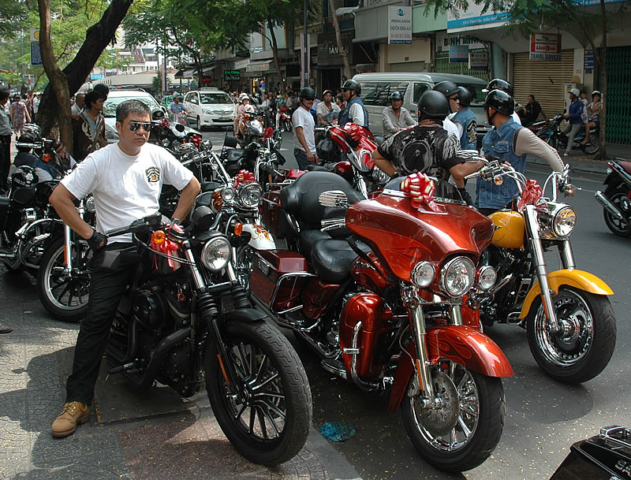 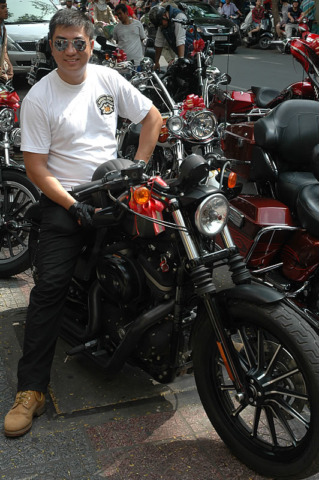 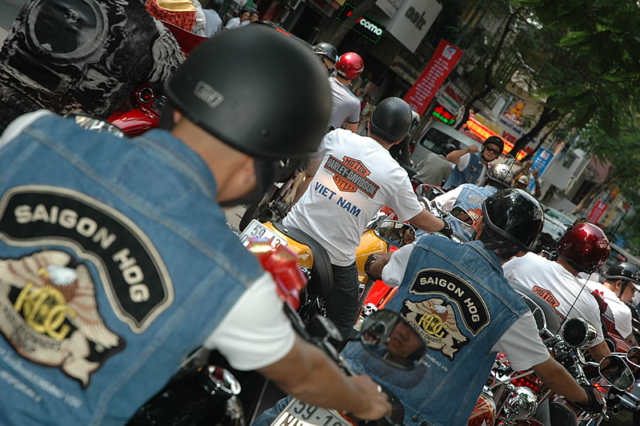 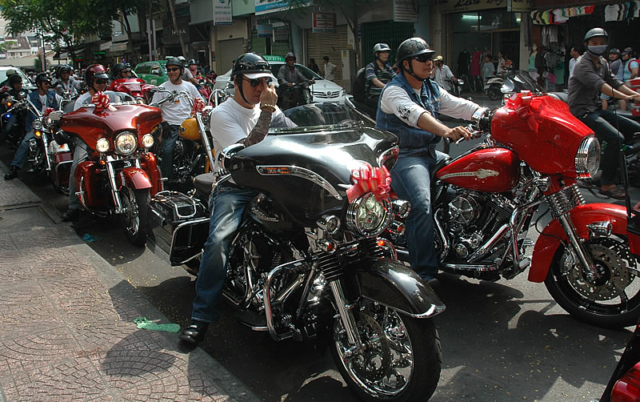 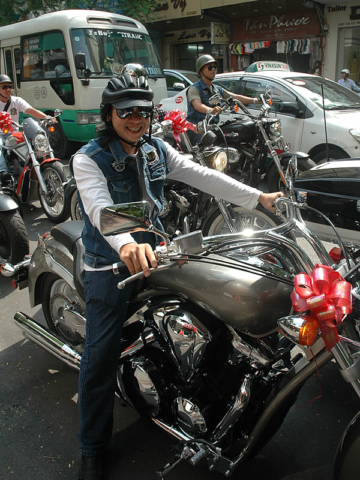 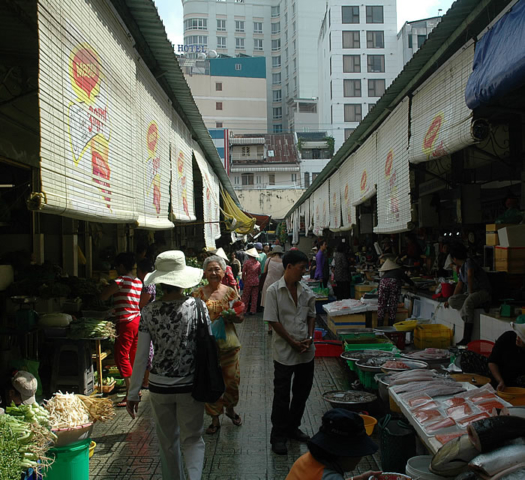 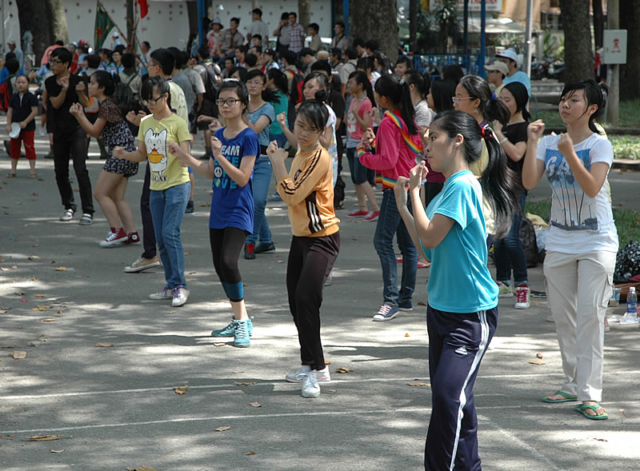 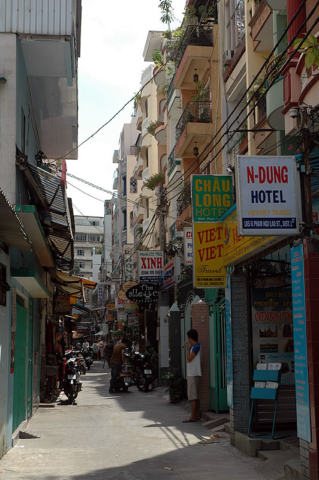 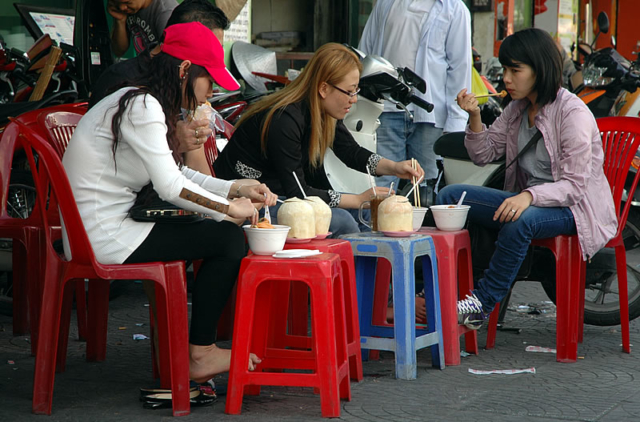 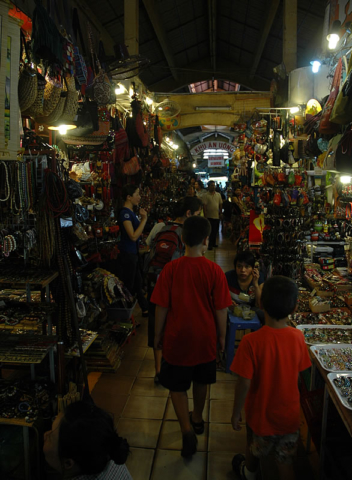 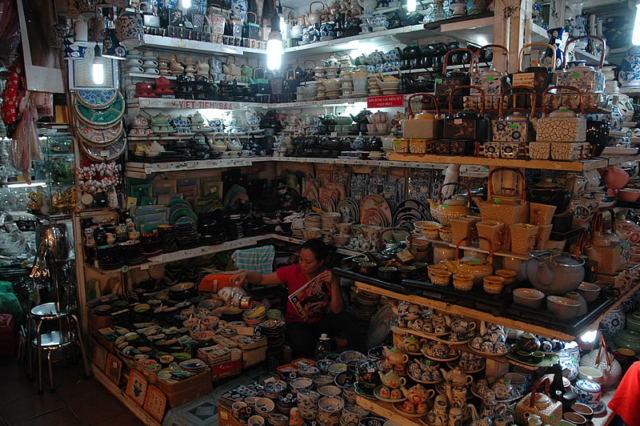 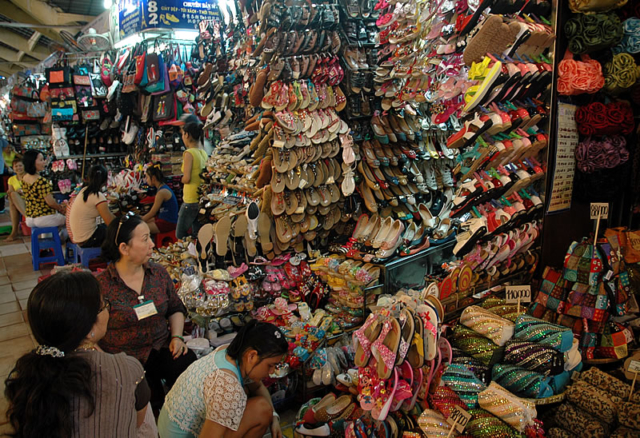 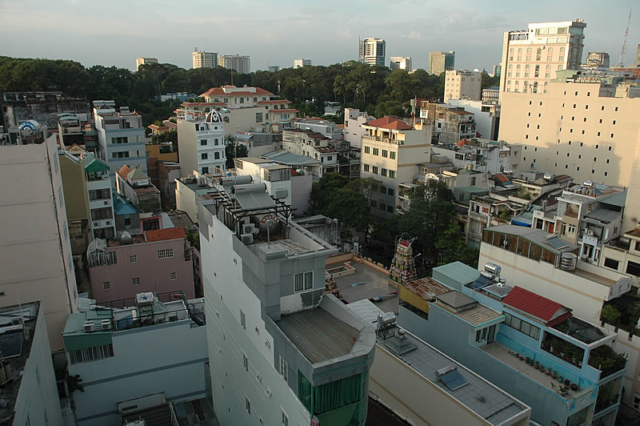 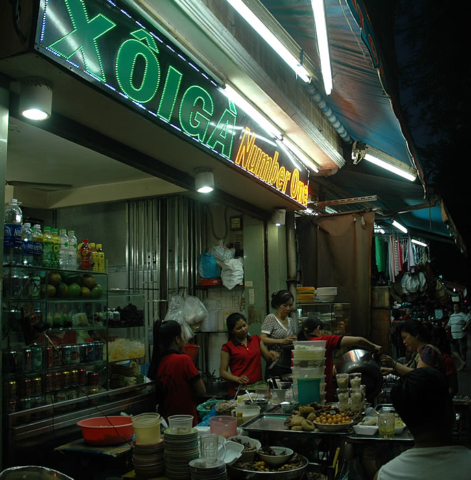 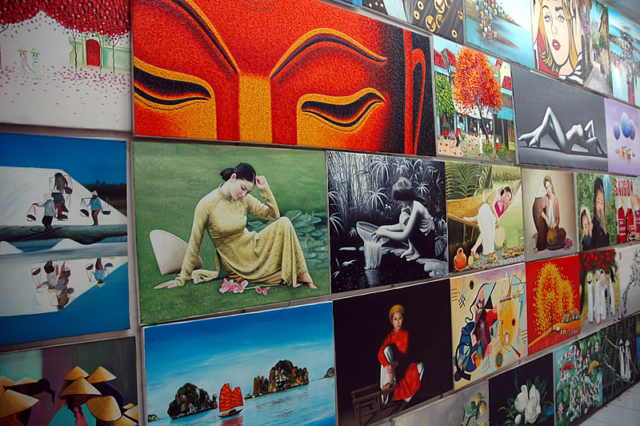 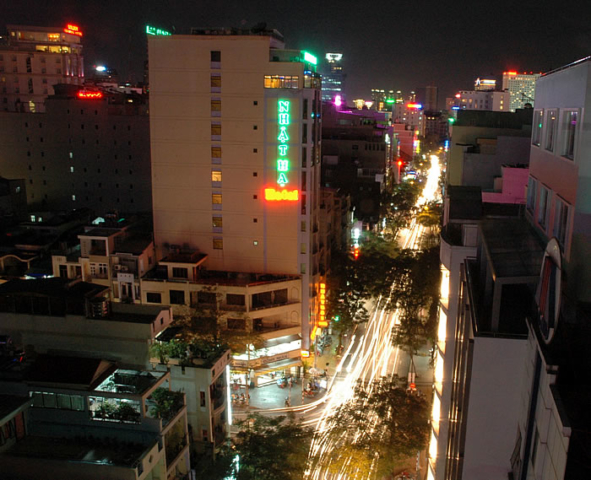 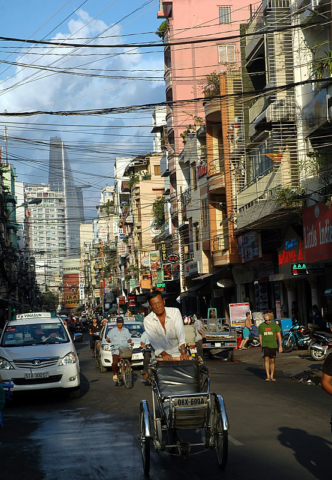 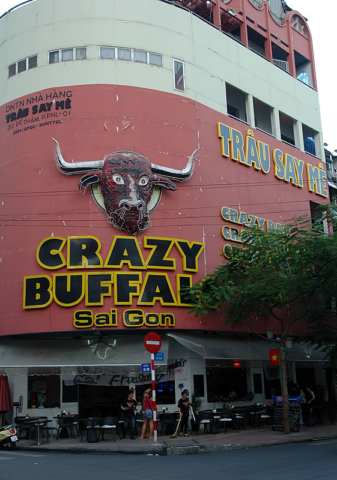 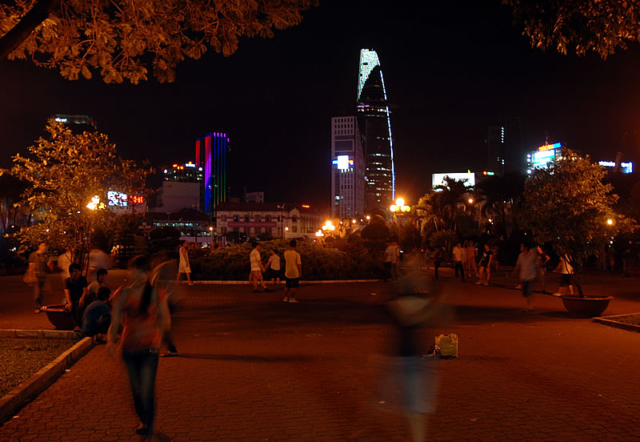 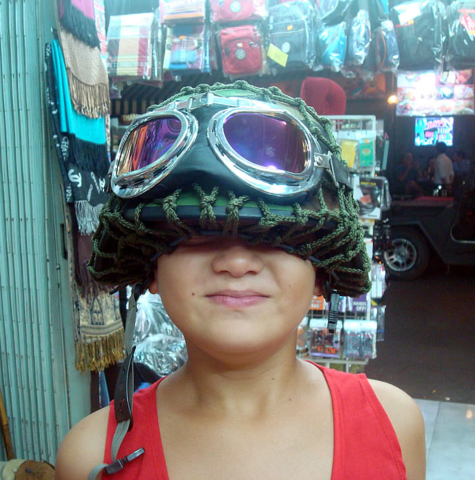