On The Road Asia > Myanmar > The Rail to Mandalay 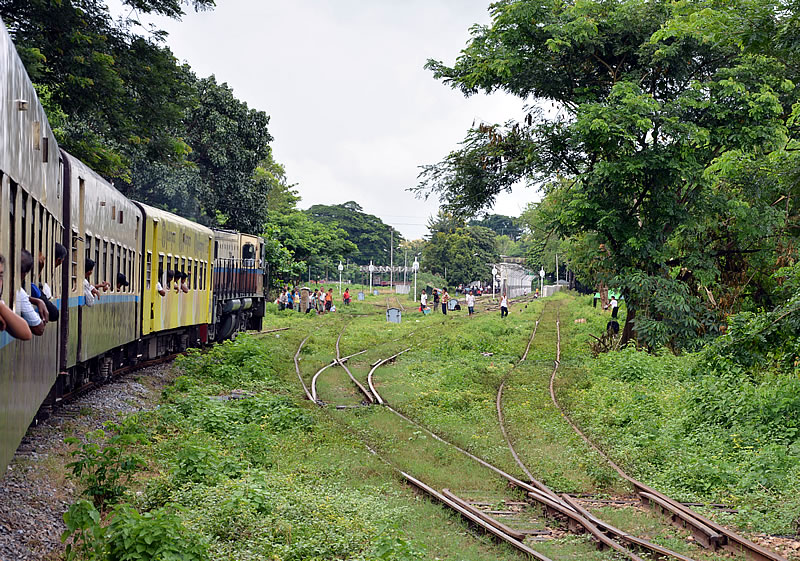 It was time to leave the eclectic streets of Yangon and head north so I decided that a better way to see Burmese life would be from the open window of a train rather than a night bus or flight. The ticket cost just under ten dollars for ‘upper class’ which was one up from a wooden bench, and the ride to Mandalay was an estimated 15 hours. Trundling out of Yangon Central at 6am I was thinking to myself that this won’t be so bad after all.

Three body bouncing hours later it arrives at Bago where half the Burmese army gets on board. Trains in Myanmar don’t glide over the rails as they do in Japan or Malaysia … they jump, hop, sway and bounce along like some medieval Mexican low rider, and you’ll find yourself literally airborne on several occasions. Needless to say a machine gun clattering over the floor of the carriage every time it goes loco raises a few eyebrows.

I’m not even going to mention the water-less toilet except the words bouncing, box, hole and floor. Anything more than a number one wasn’t possible for 15 hours – and even having a pee was a feat of acrobatic balance and marksmanship.

Passing through the military capital of Naypyidaw reveals huge seemingly empty housing estates, runway-like eight lane highways with no traffic on, going nowhere, and the cleanest (and quietest) station in the country.

The landscape is miles of flat rice paddy which shimmers myriad shades of green as the sun drops in the late afternoon. It is the land that time forgot, kids play in muddy streams, buffalo pull ploughs across furrowed fields, people use the tracks as a footpath, golden pagodas dot the countryside, and ramshackle thatched sheds nestle under solitary trees in the plains of central Myanmar.

I grab a couple of tins of warm lager as I take in the surroundings, monks get on board at various stations to collect alms and bless the train, and vendors with all manner of fruit turn the sardine tin carriage into a mobile market. Grubby kids would follow the train as it slowed into stations hollering something incomprehensible, which evidently instructed the passengers to donate their empty bottles by hurling them out of the window – nothing goes to waste here.

As darkness falls an orange slash rips through the western sky looking like the discarded robes of a monk, the hulking Shan hills to the east turn hues of deep green into foreboding black. A void of utter blackness soon descends, illuminated only by the twinkle of village fires and the occasional fairy-light adorned chedi off in some remote place. The final 2-3 hours into Mandalay were a bit of a slog, I was totally trained-out, and would probably be dreaming of aircon buses that evening. 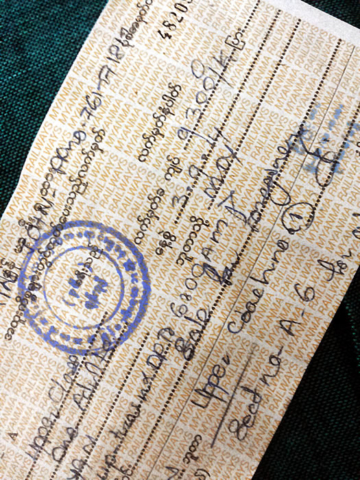 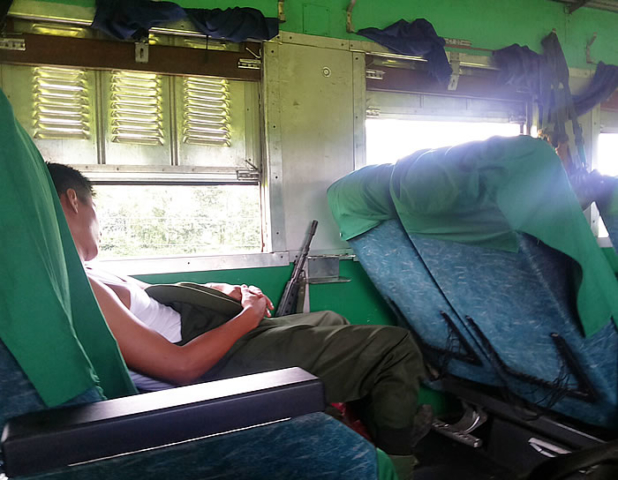 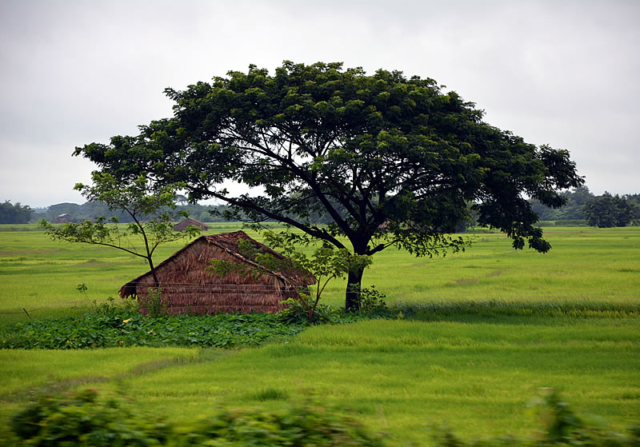 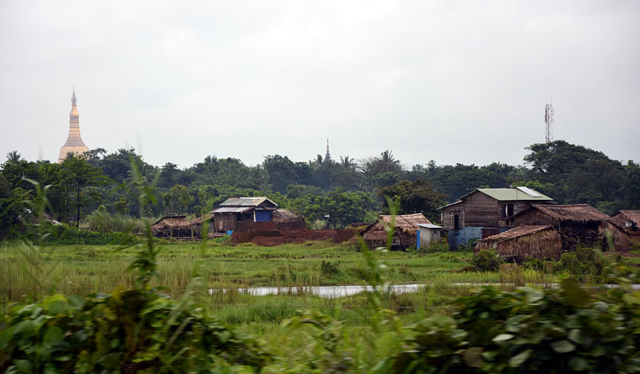 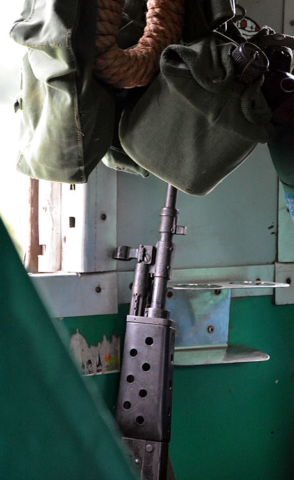 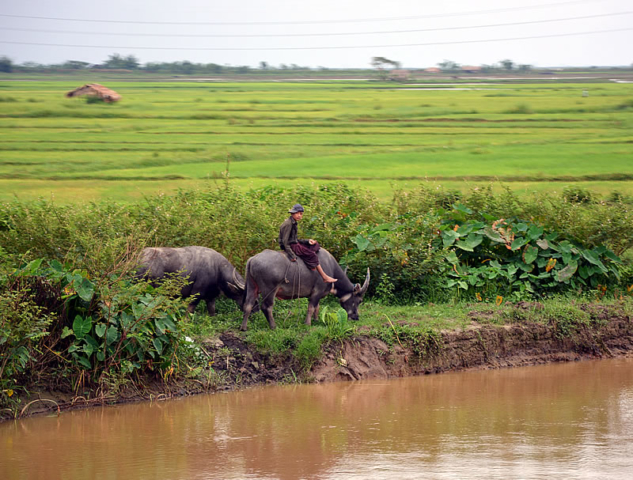 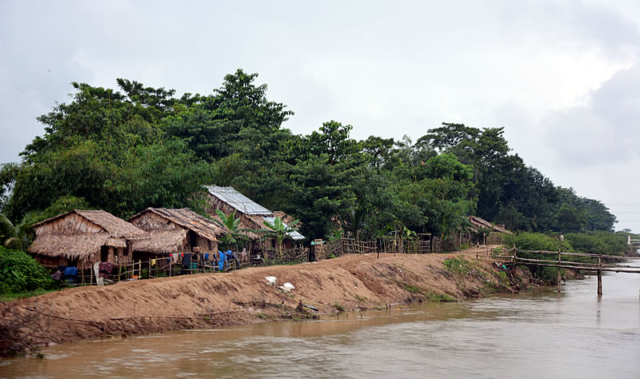 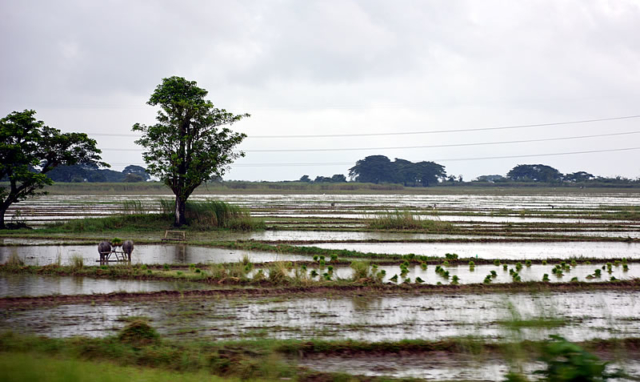 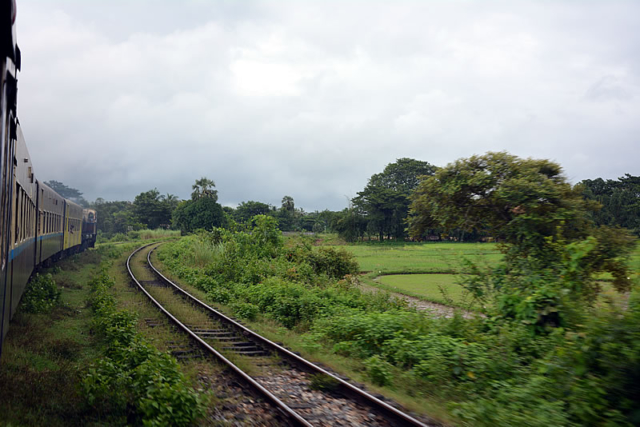 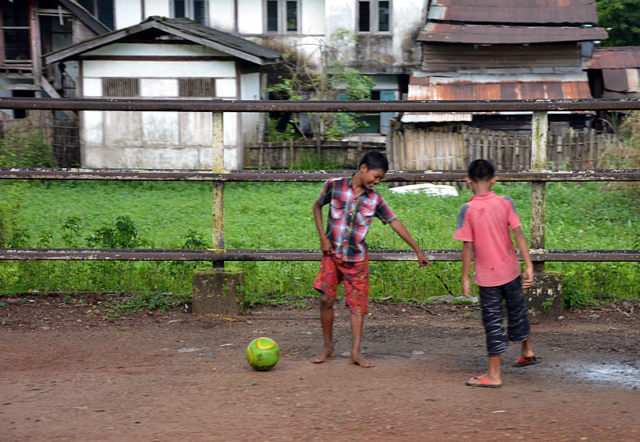 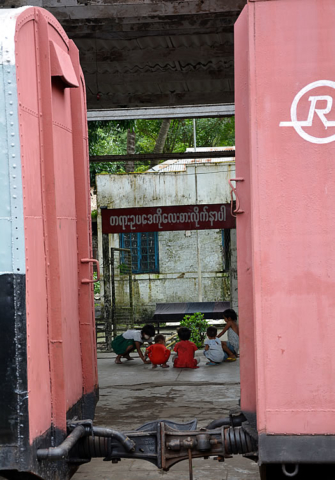 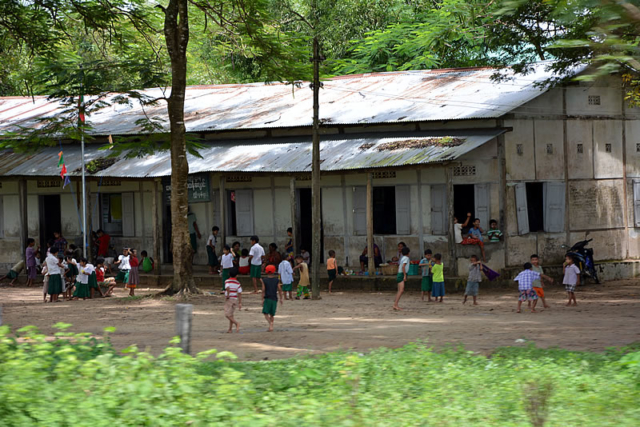 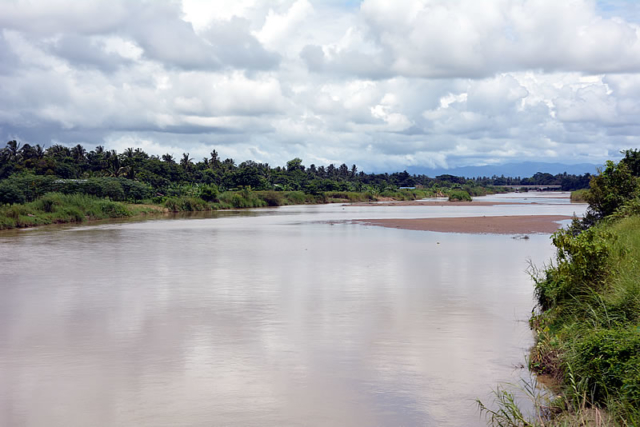 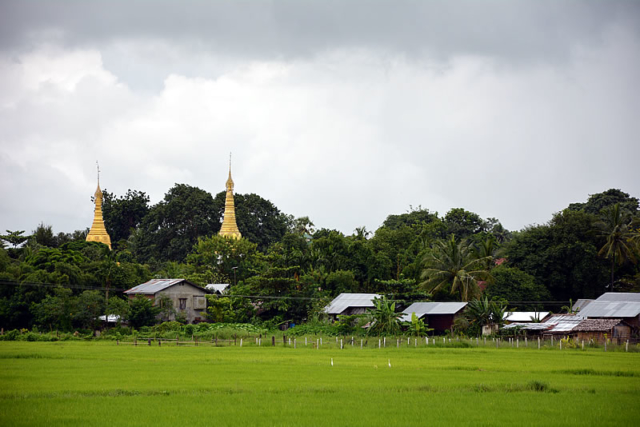 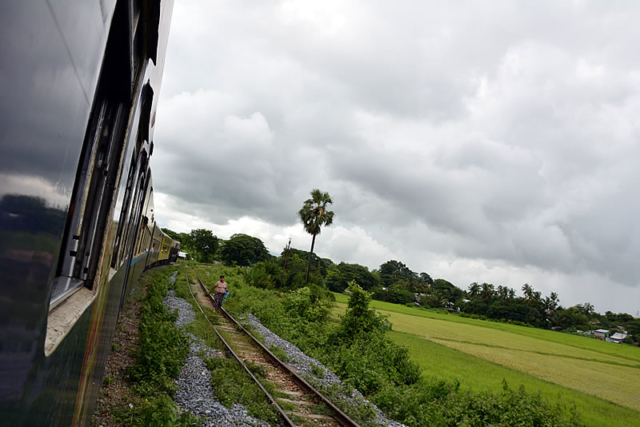 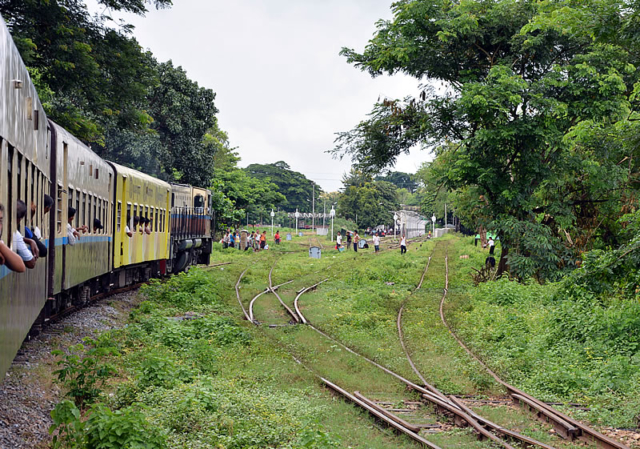 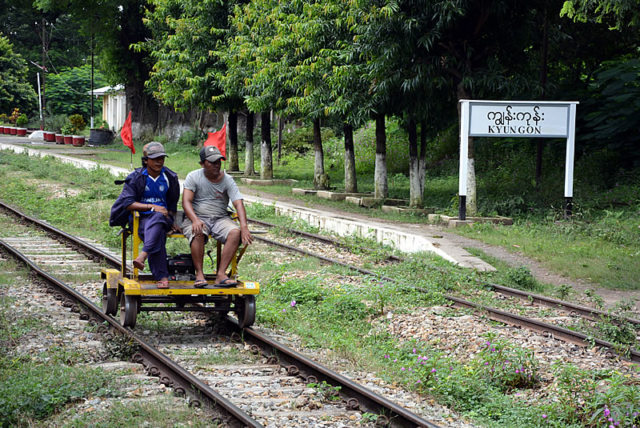 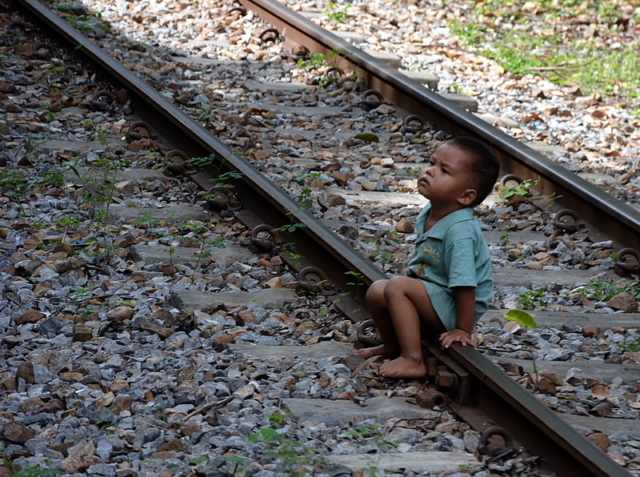 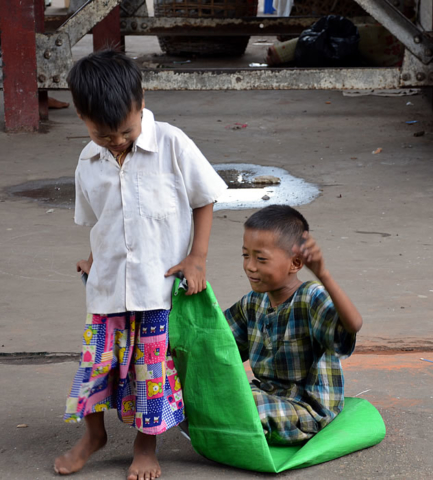 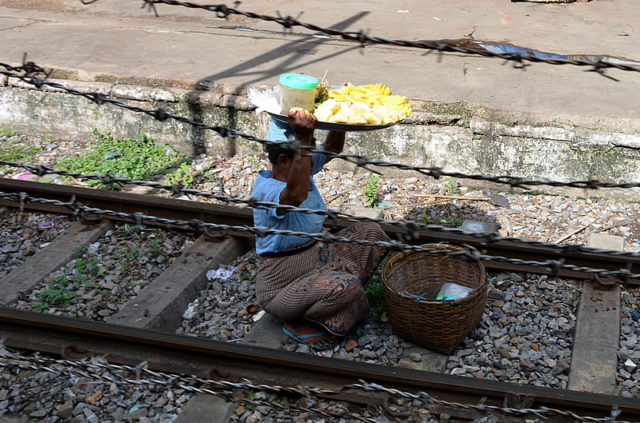 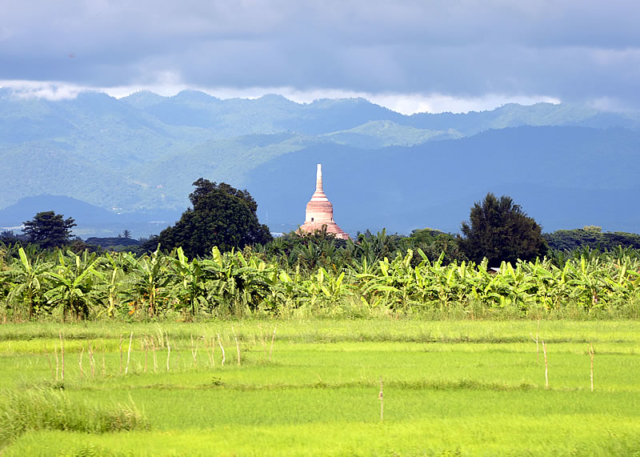 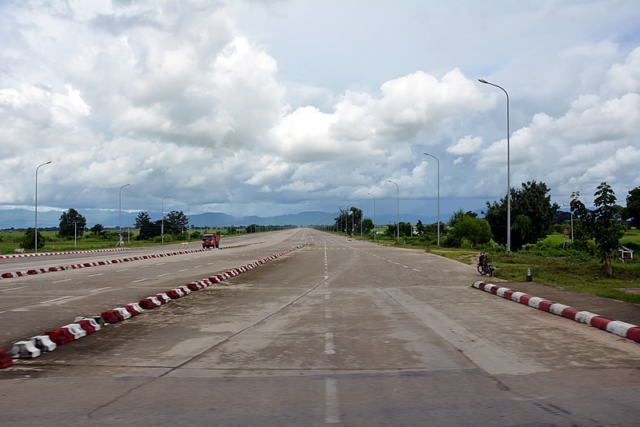 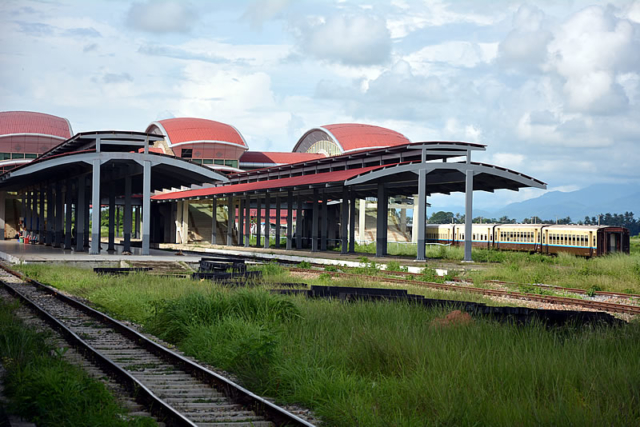 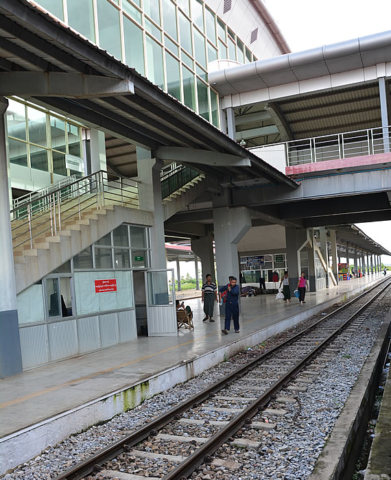 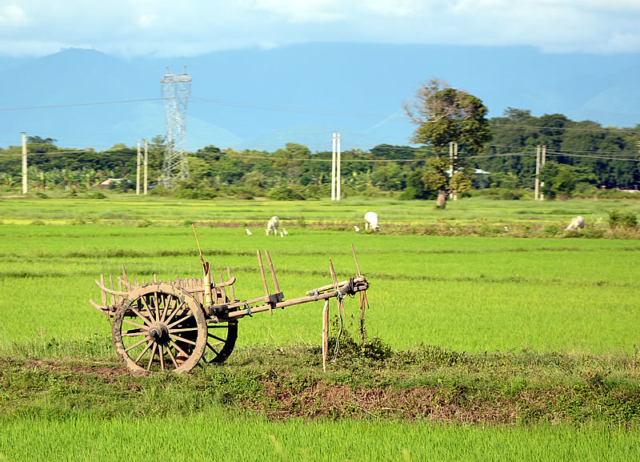 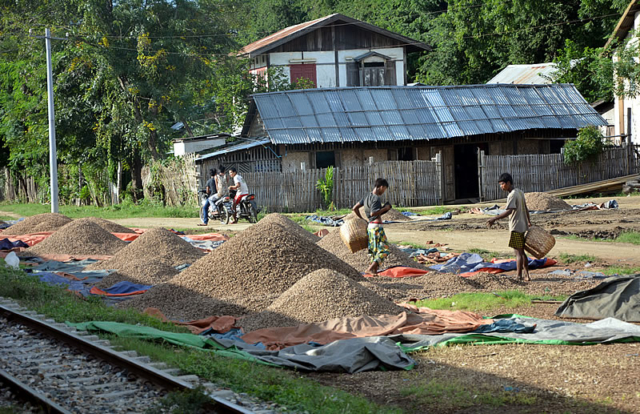