On The Road Asia > Thailand > Thailand, journeys through the south

Thailand, journeys through the south

After landing in Bangkok in late 1997 my first port of call was Koh Samui, I wanted powder white beaches and crystal clear water and I wasn’t disappointed. The island was a tropical paradise, a far cry from the over-developed, over-priced tourist resort it is today.

Then I took a month to chill out at a tiny fishing village called Chalok Lam on the north coast of Koh Pha-ngan. Days were spent learning Thai, fishing and helping the family with maintenance of their bungalows in exchange for accommodation.

It was time to head south again and my next destination was Krabi on the Andaman side. This has to be one of the most spectacular stretches of coastline in the Kingdom with huge limestone monoliths jutting out of the ground and sea. From Krabi it was further south to Trang then across the hills on local busses to Hat Yai.

This sprawling city is very popular with Malaysians who cross the border for a type of entertainment not available in their own country. Needless to say there were a number of innocent looking restaurants that transformed into something else after dark!

Songkhla is a beautiful place with wide boulevards, quaint temples, and huge swathes of empty beach, a week or so was spent here before heading south again to Yala which was the complete opposite.

A train ride to the border town of Sungai Kolok and I was about to start my Malaysian journey.

The return leg up the south of Thailand originated at the Sadao border crossing after an over-night train from Kuala Lumpur. My destination was Phuket for some fun after two months in muslim Malaysia, and a dive trip to the Similans was in order. After a couple of weeks at the hedonistic Patong beach I headed across to Koh Tao for some more laid back lifestyle and to seek work in the diving industry.

A few weeks later I was on the move again, a slow boat to Chumphon then a train up the coast to the royal resort town of Hua Hin. It was here that I met a great bunch of people and ended up staying for a couple of months. 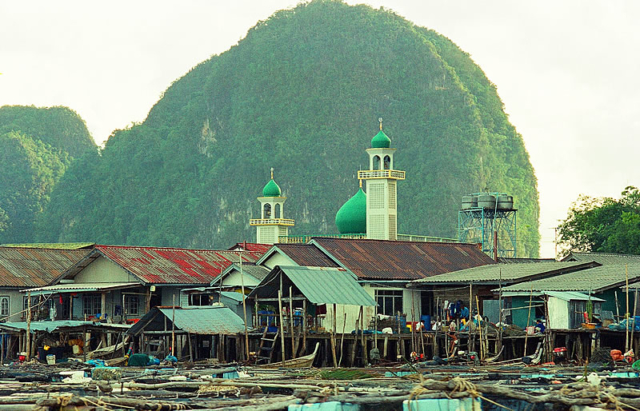 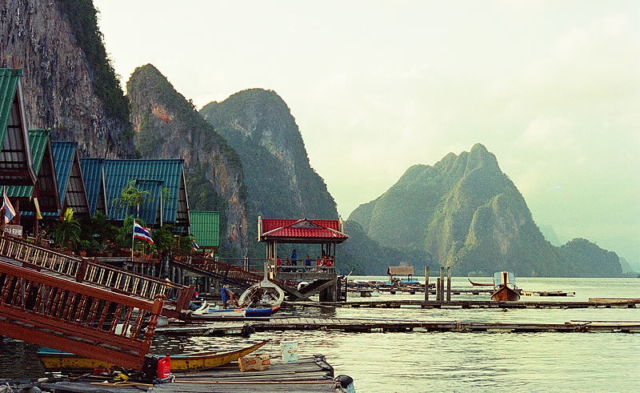 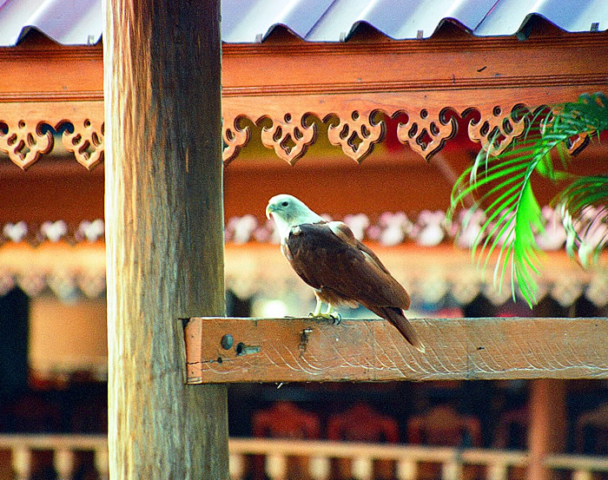 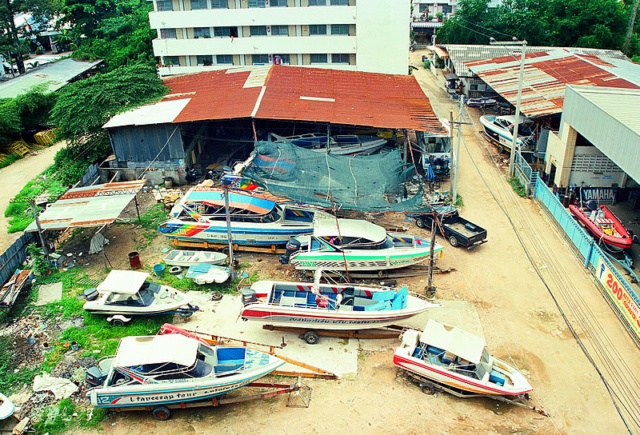 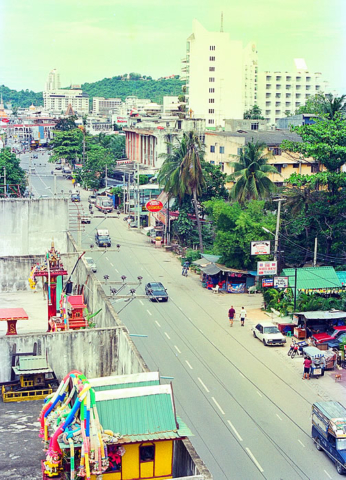 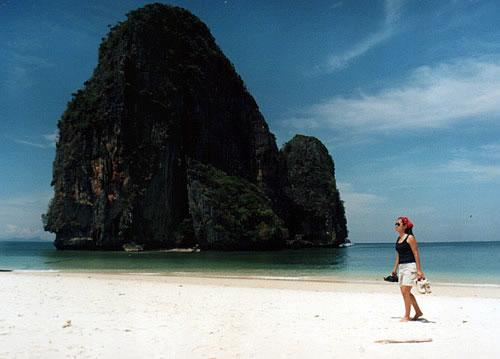 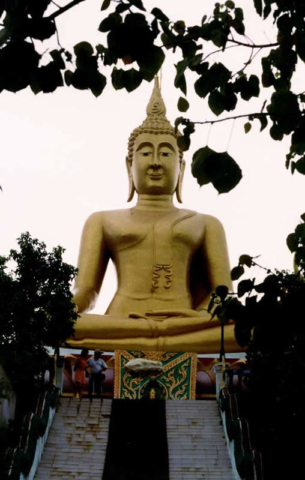 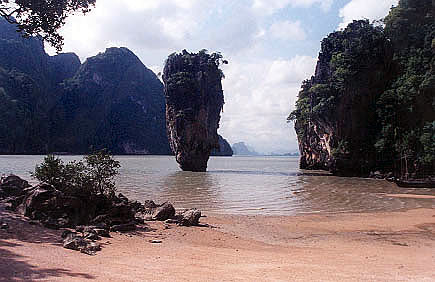 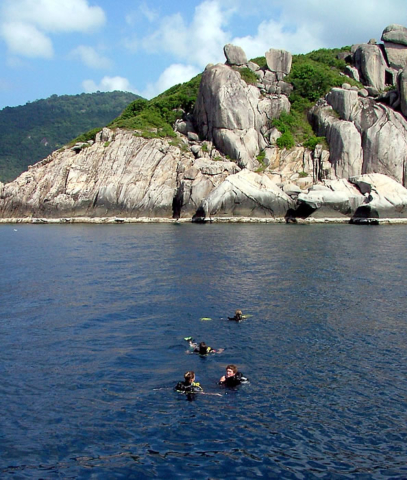 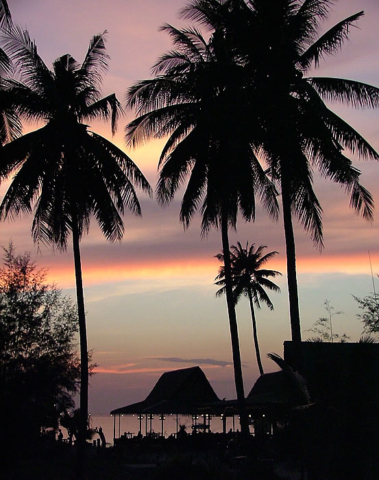 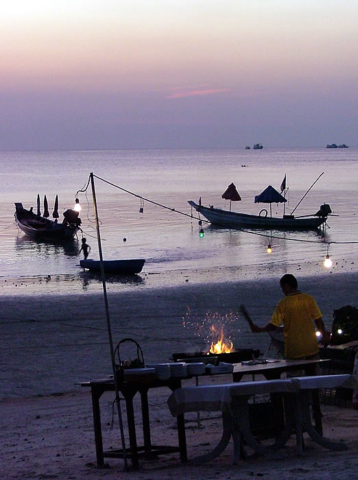 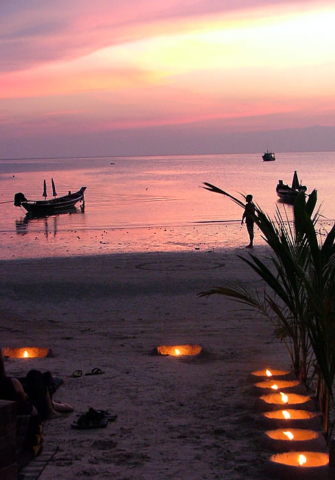 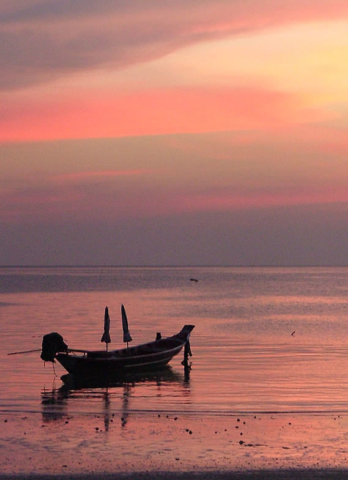 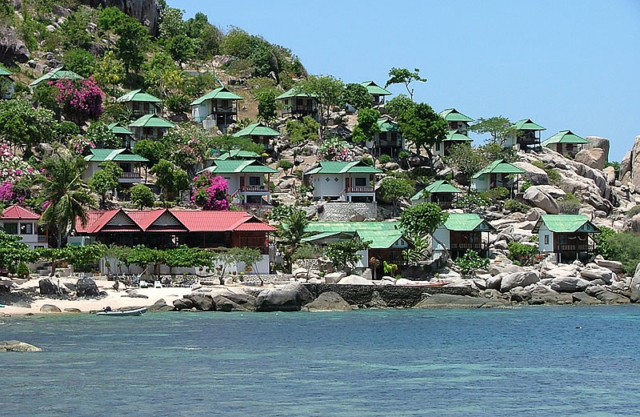 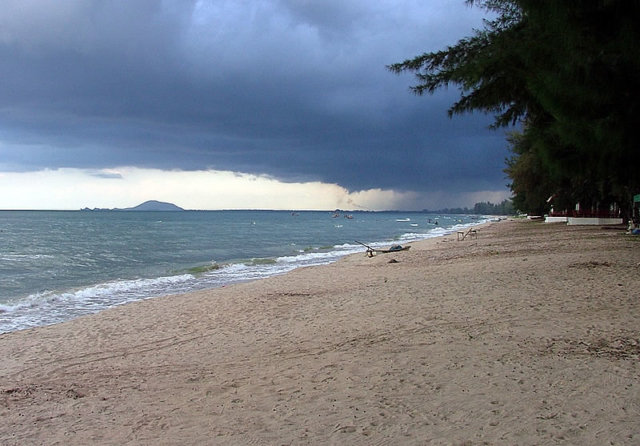 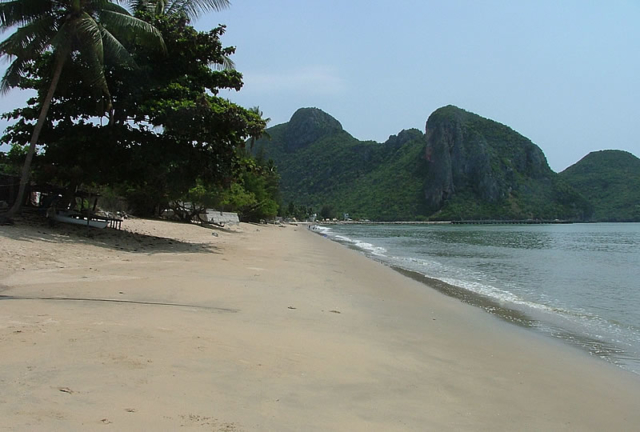 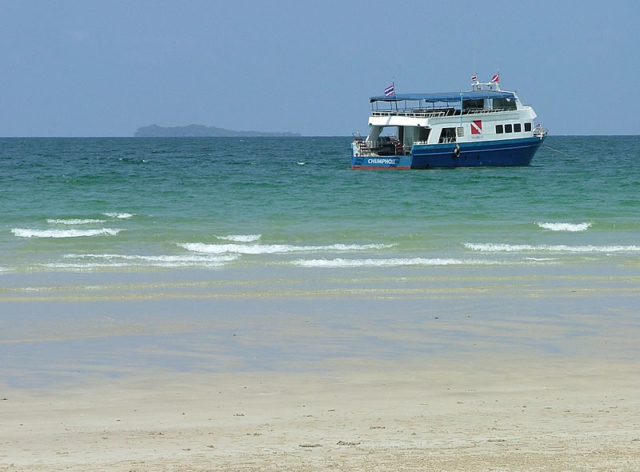 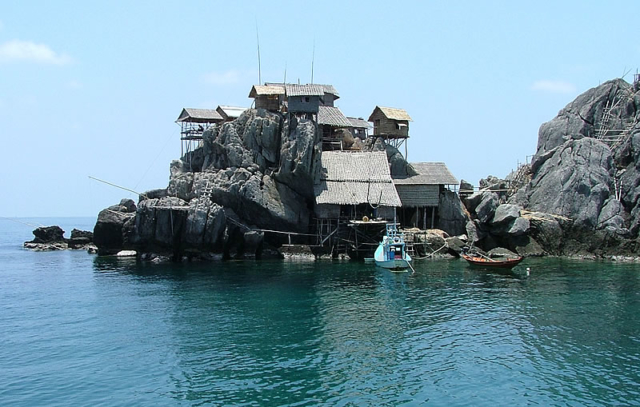 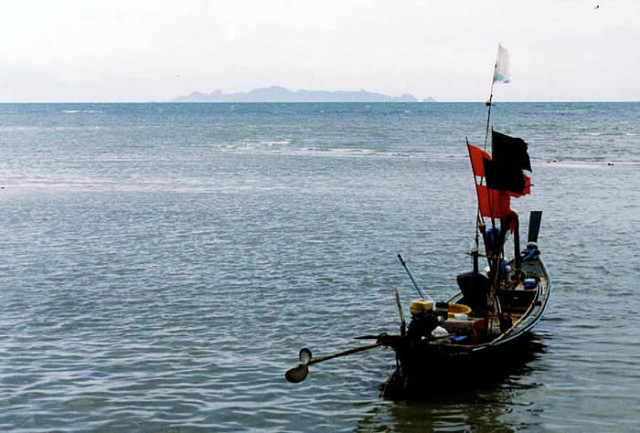 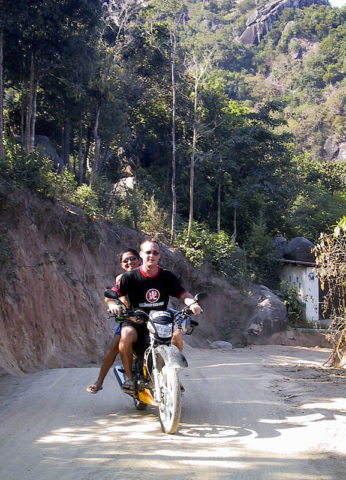 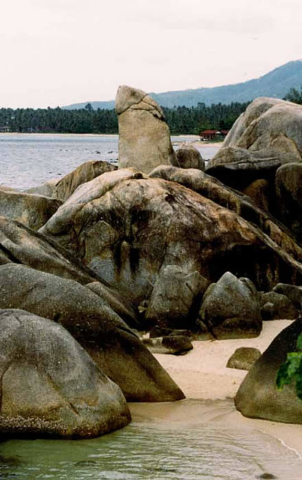 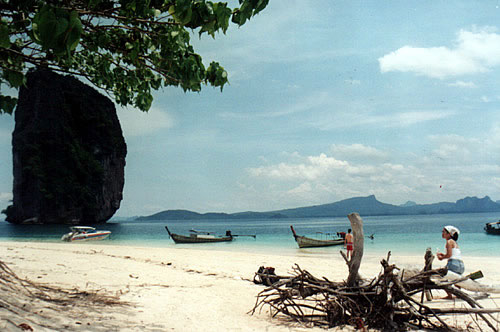 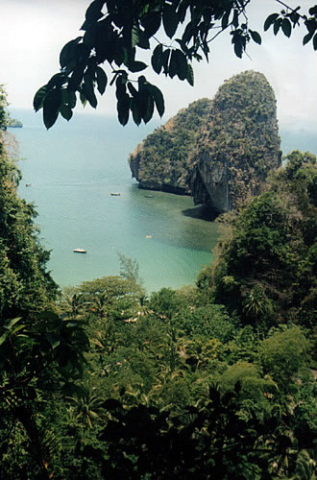 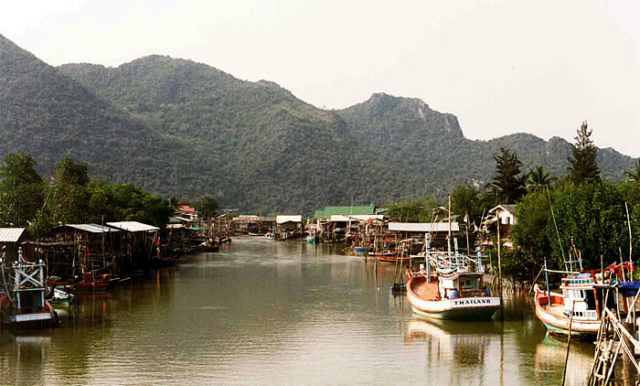 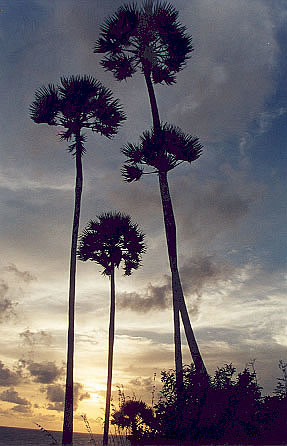