On The Road Asia > Indonesia 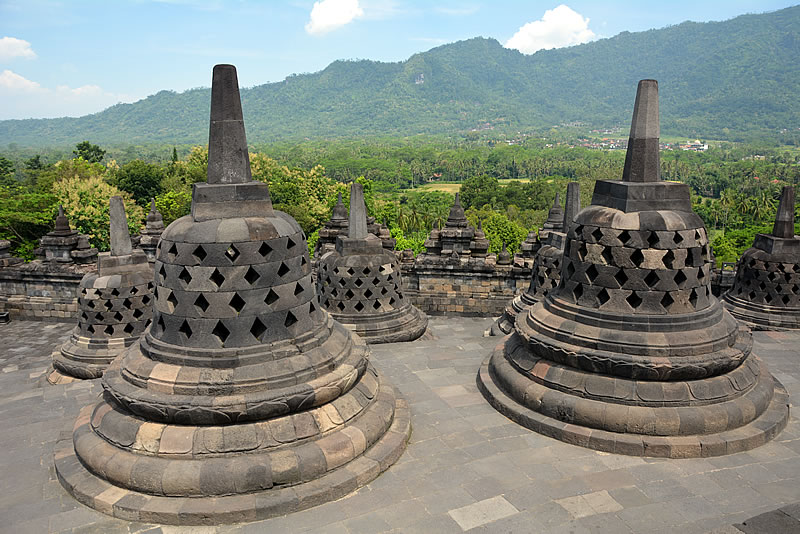 We had planned to do very little on our first day in Yogyakarta (pronounced locally as Jogja), so the pool at the Puri Pangeran hotel made a good excuse for just that. In the afternoon we took a walk to Malioboro Street which is the main tourist strip for shopping….
Read more 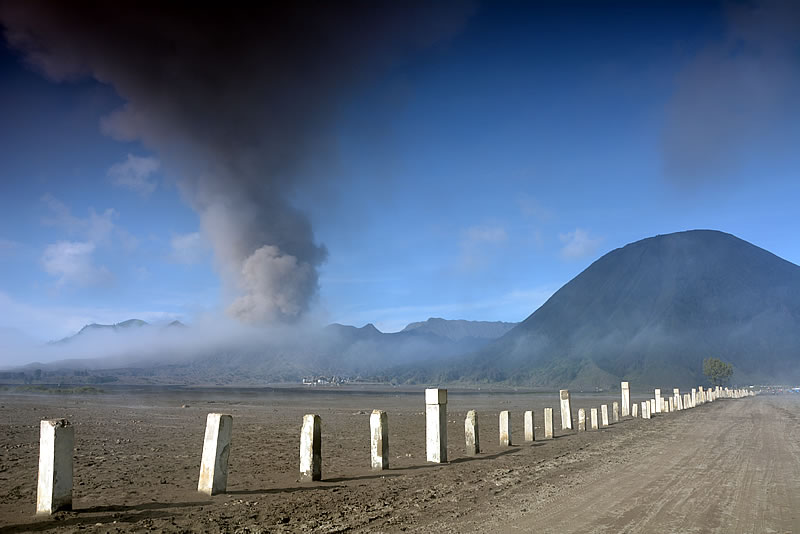 After speaking to other travellers who had done the hikes we decided to avoid the crowds on jeep tours at the lookout point and make our way across the “black sand sea” to Bromo itself for sunrise. The National Park fees for foreigners were steep to say the least at…
Read more 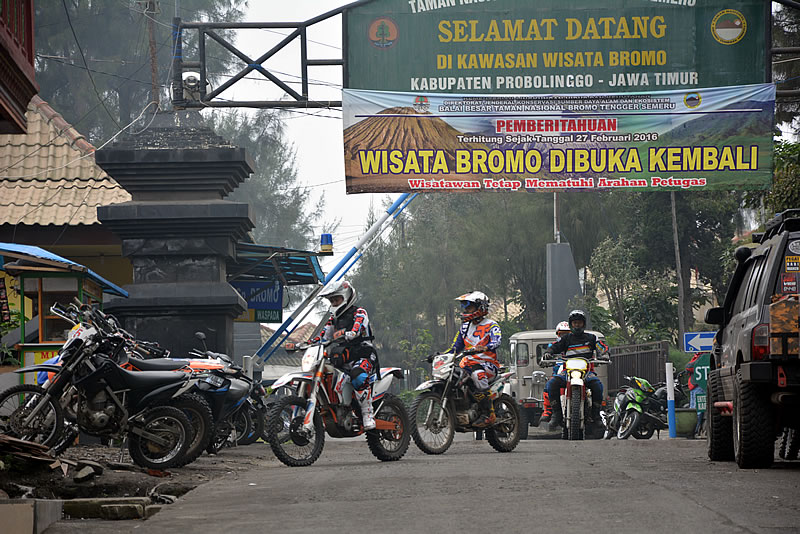 The Bromo Tengger National Park is a pain to get to and from so we did a little research online and mulled the idea of using one of the many tour companies that offered overnight trips there. As with anything booked online in Indonesia the prices quoted were outrageous; between…
Read more 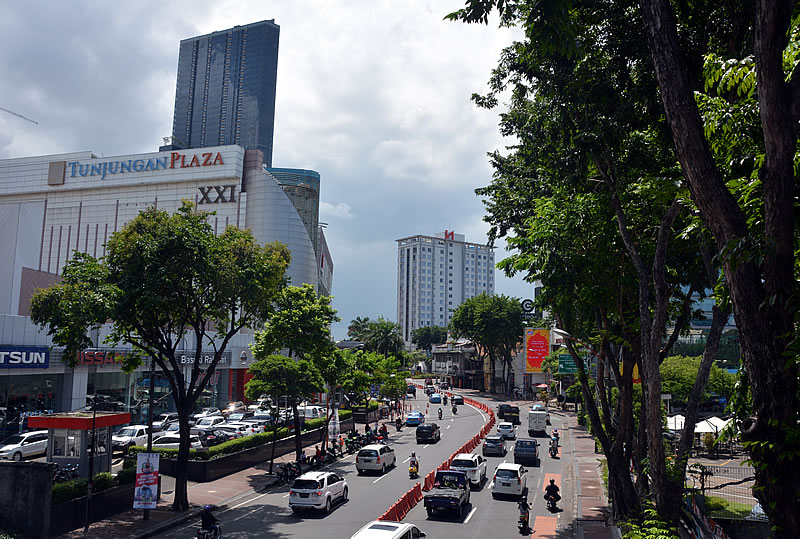 My Thai bank cards were useless outside of Thailand so we’d booked a flight via an agent on Gili Air from Lombok to Java with Lion Air for 1.2 million Rupiah (plus 15% agent commission). The ride to the airport took under an hour and by early afternoon we’d landed in…
Read more 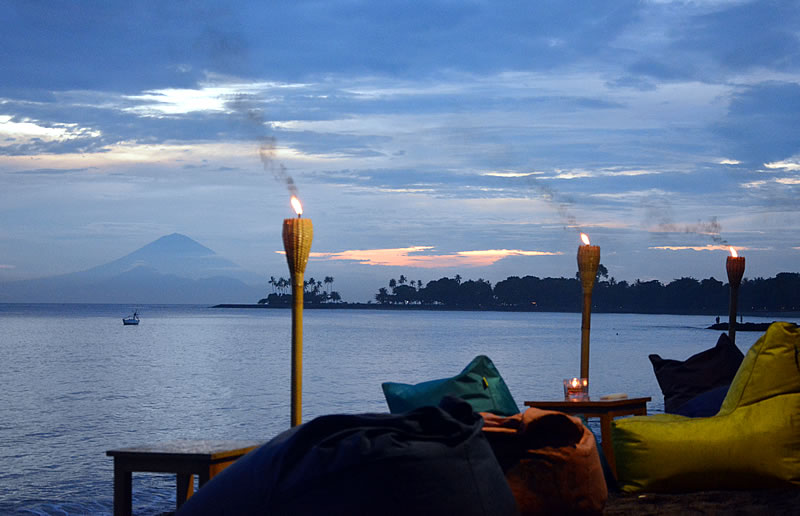 Again, boat rides and any form of transport involving westerners is heavily regulated and accordingly price hiked. We booked a boat over to Lombok and van ride down the coast to the resort town of Sengiggi for 300k for the four of us. Before we even landed on the beach…
Read more 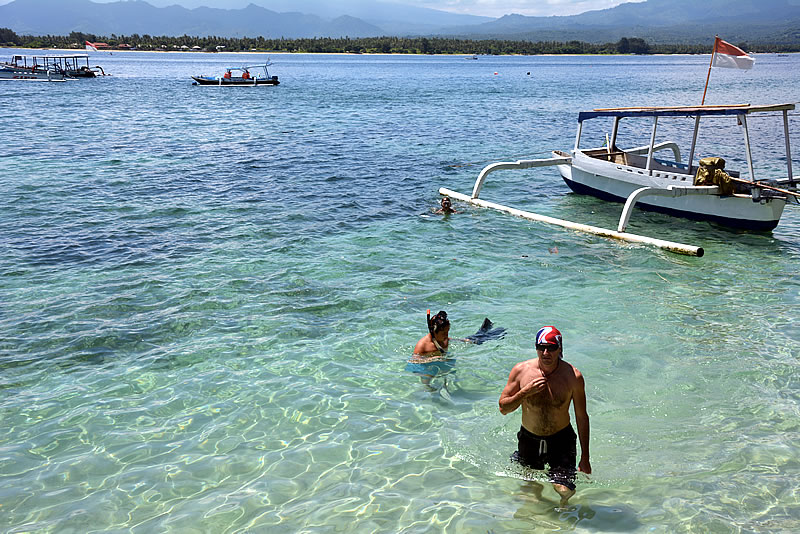 It was time to move on so we headed to Padang Bai the next morning to get on the fast boat to the Gilis. The tourist boats are all tightly, almost mafia, controlled and heavily price regulated costing up to 700k ($55) per person in high season, luckily the guys…
Read more 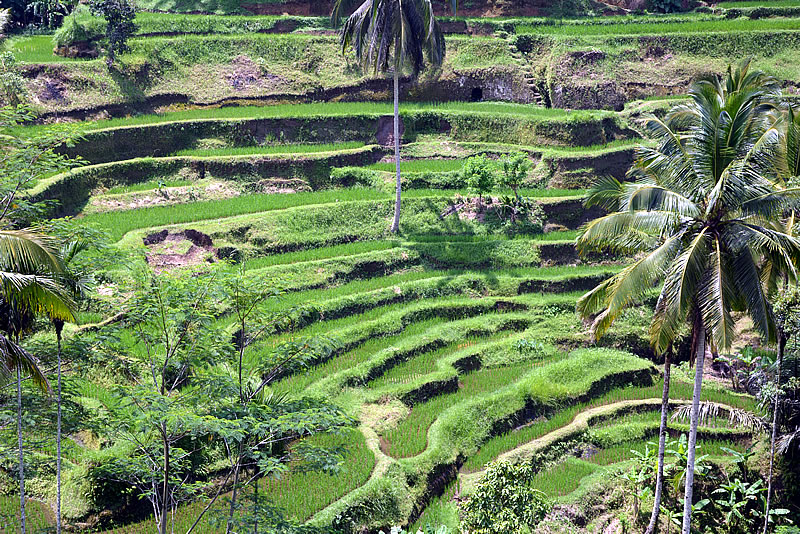 Flying directly from Bangkok to Bali was the most cost effective method of getting the four of us to the area of Indonesia we wanted to explore on this trip. Air Asia took us to Denpasar for $370 USD after a couple of days in the Thai capital to break…
Read more 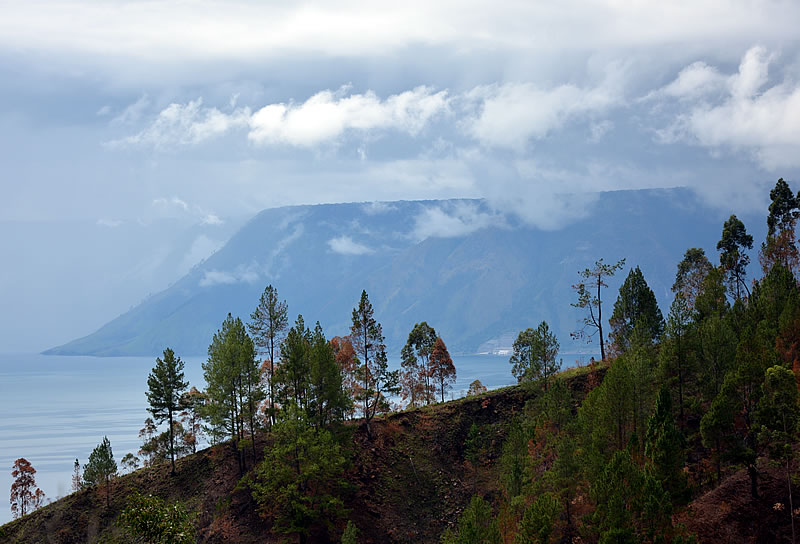 Since we only had a day remaining the only way to get to Lake Toba was to be a day trip from Berastagi. I’d always wanted to go there so couldn’t miss out being this close. Our driver took us through rustic villages and fertile fields but one disturbing observation…
Read more 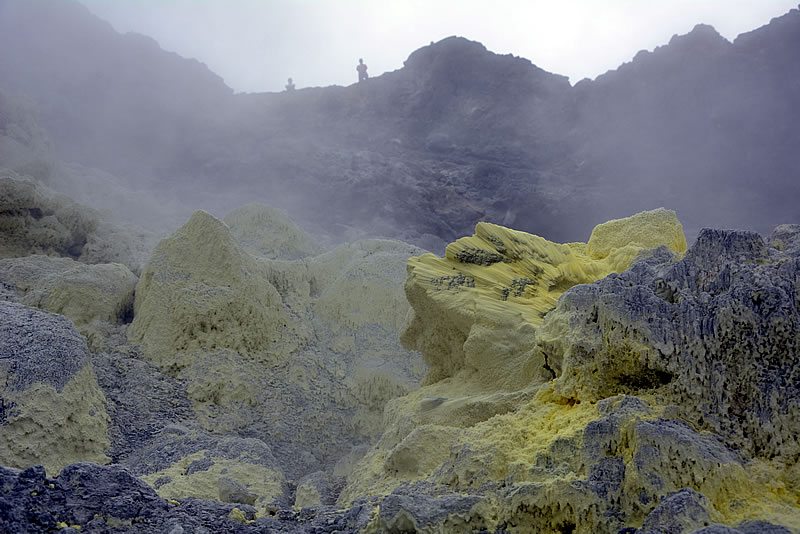 At 1300 meters above sea level Berastagi was cold to say the least, and our reason for venturing up here was a geological one, the two active volcanoes of Sinabung and Sibayak. I’ve always wanted to climb an active volcano and this was the chance. Sinabung was off limits since…
Read more 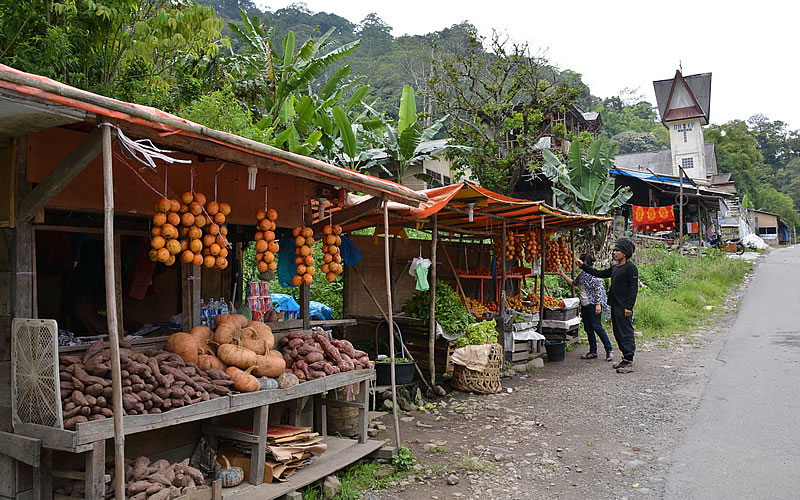 It was time to leave the north and head to Medan to work out what to do with our remaining days in Sumatra. Our original itinerary should have taken us to Bukit Lawang next, a jungle retreat on the edge of the Gunung Leuser National Park famed for its Orangutans….
Read more 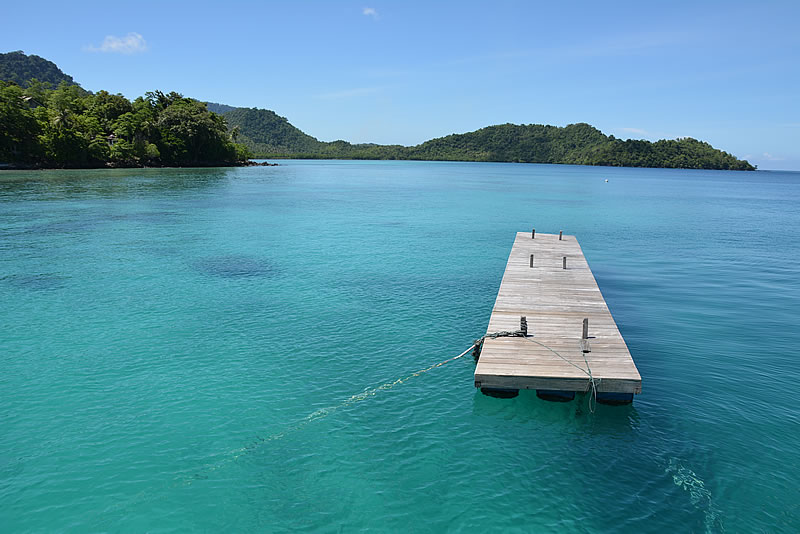 Would like to have spent a little more  time exploring Banda Aceh but I really came here to get to the idyllic tropical island of Pulau Weh, an hours ferry ride off the northern tip of Sumatra. The main reason for coming to this island, I admit, is a selfish…
Read more 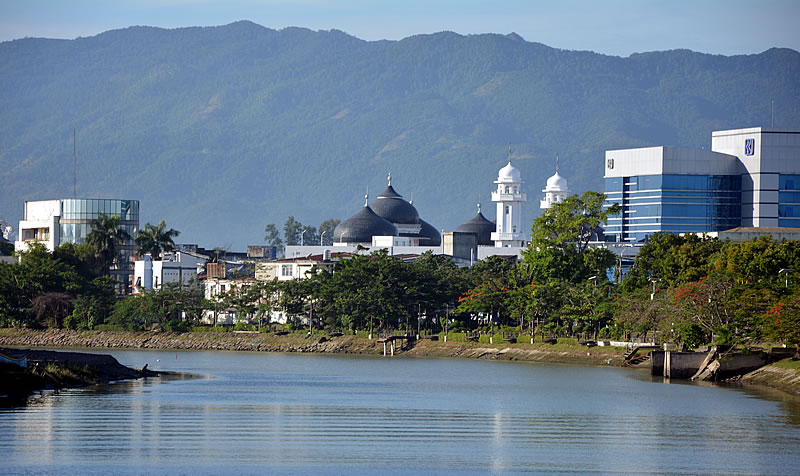 Banda Aceh airport is primitive to say the least however getting the $25 visa on arrival was a doddle compared to the circus in Vietnam. After two flights and lots of queuing we just wanted to get into town, it had been a long day, so we actually went with…
Read more