Another trip out of Saigon took us an hour or so north to the Cu Chi area and the infamous tunnels that ended up as the demise of the US forces during the war. At its peak the tunnel system stretched all the way from the Cambodian border to the outskirts of Saigon, there was over 250 kilometers of tunnels in the network, some three storeys deep. American B52s carpet bombed, napalmed and defoliated the area and villages around Cu Chi to destroy the tunnels but to no avail, the Viet Cong developed effective techniques to stay hidden.

This is one of the most popular tours in Vietnam so, needless to say, it was very crowded. After a propaganda video our group was lead around a number of exhibits displaying the way of life, weapons, traps, tunnel entrances, and ordinance dropped. There was even an old tank that tourists could clamber over and a firing range so I had to pop off a few very expensive rounds with the AK-47.

Then it was time for the tunnels themselves, we were warned that this was not for the claustrophobic and they were not wrong. Around 100 meters in length, sparsely lit and involving a number of drops to lower levels, a section of tunnel had been widened slightly for tourists. I was the only one to complete the entire length of it as the rest of our group departed at the first exit around 20 meters in. You can either go on all fours or squat, the latter is not good for those with dodgy knees, the going is slow, and it is very enclosed, you can’t even turn around. 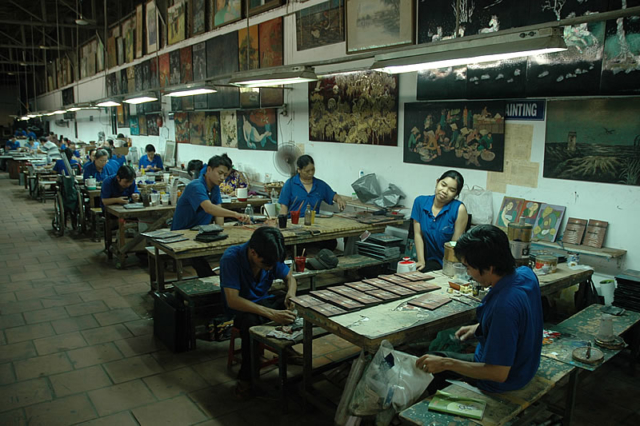 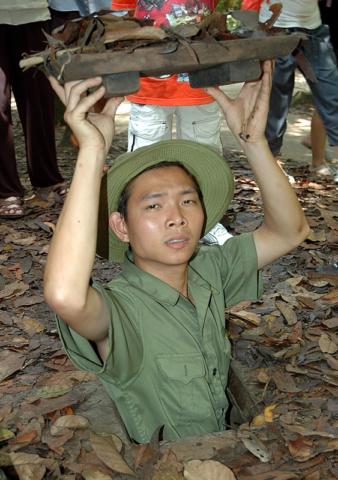 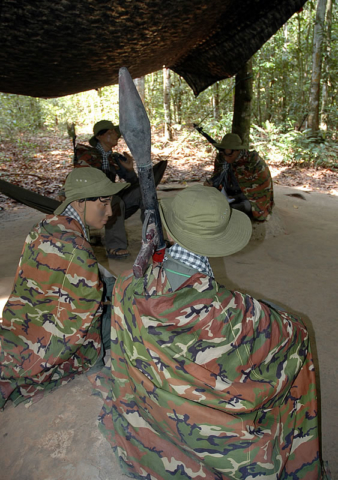 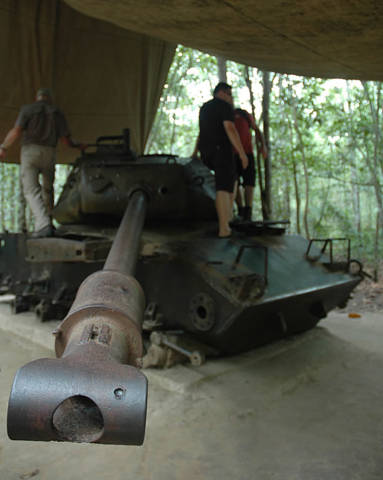 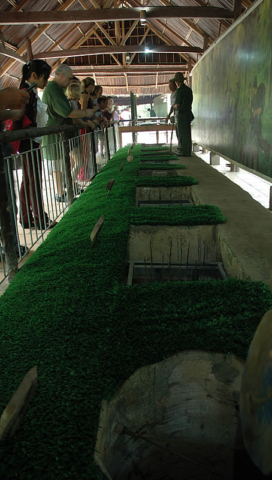 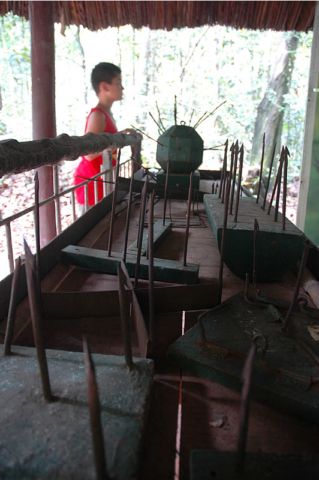 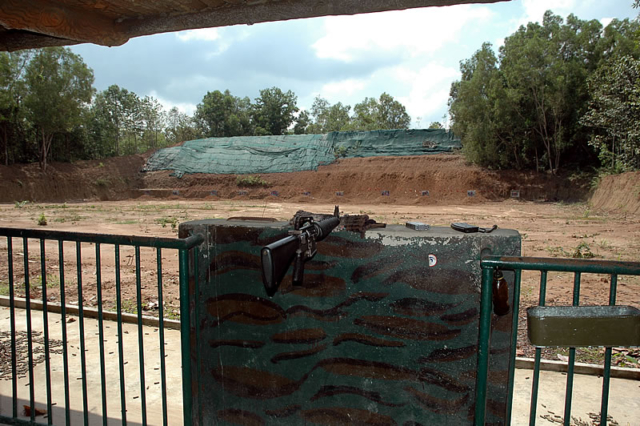 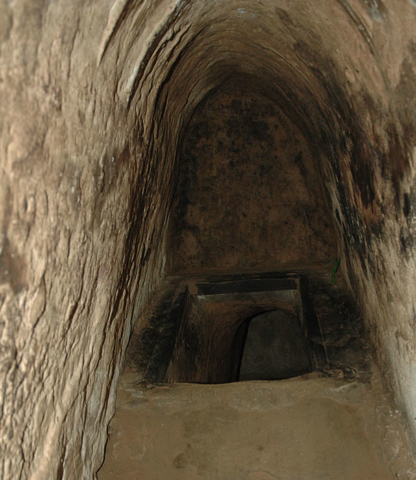 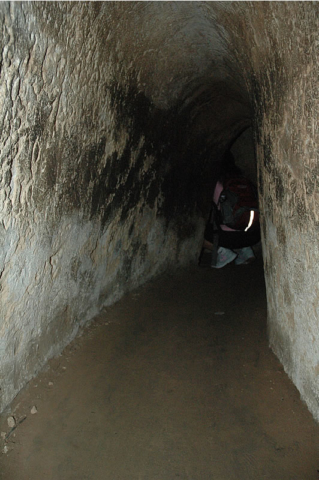 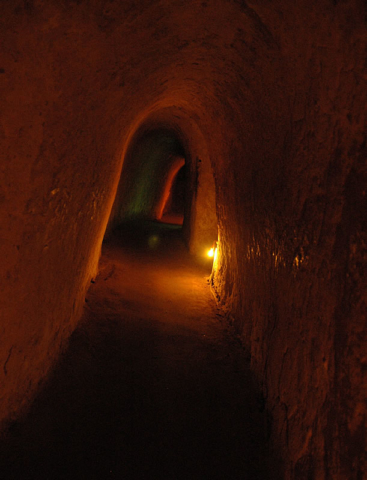 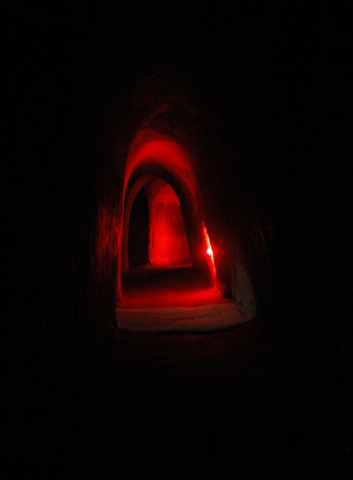 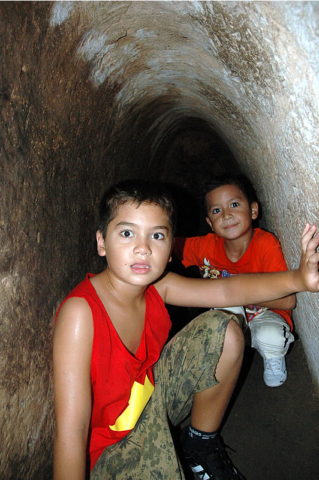 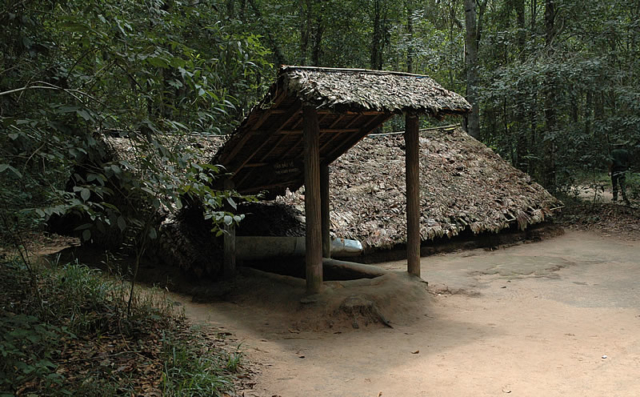 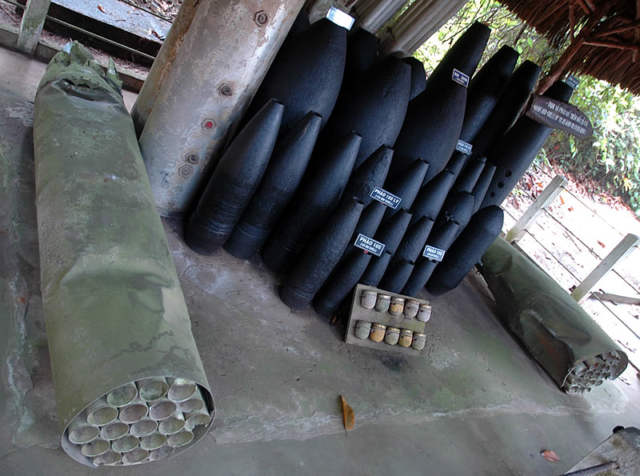 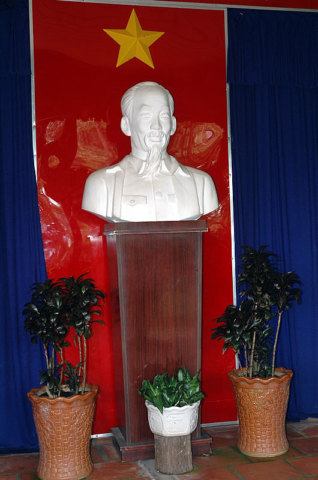 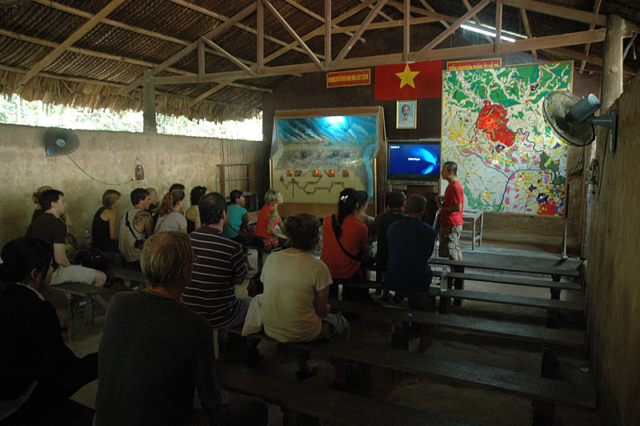