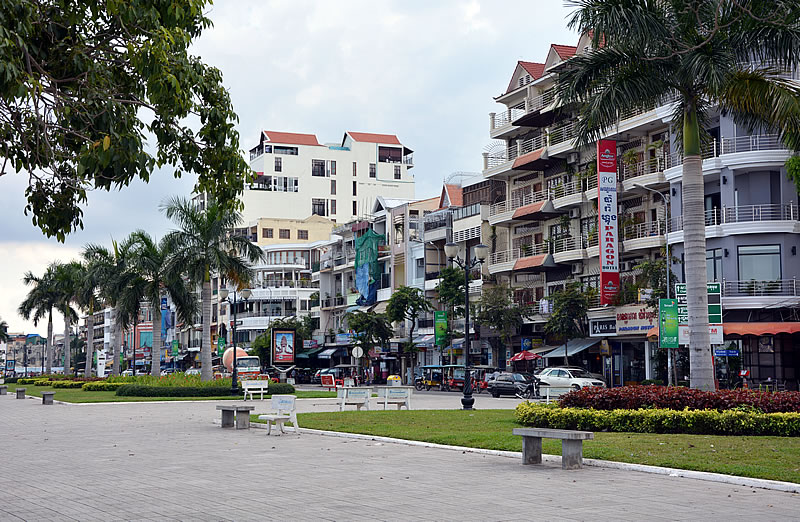 The skyline of Phnom Penh had changed little in 15 years, and aside from a shiny new tower block and a patch of dusty land where the lake used to be, it appeared very similar from the air. Getting through the airport was a bit of a fiasco and far from smooth with four separate forms to complete, photos required, health forms for Ebola, queuing for the $30 tourist visa itself, then again for immigration where you’re deprived of two full pages of your passport, and then through customs. If Cambodia wants more tourists it will need to make getting into the country a little less hassle!

Leaving the airport I start to notice the differences since my last trip to Cambodia in the late 90s; the dusty streets are now sealed and the battered old Toyotas have been replaced with Lexuses and Range Rovers; there is big money in this town today though not all are enjoying it, poverty is still widespread and the majority live on less than three dollars a day. A tuktuk ride from the airport takes over an hour when travelling during the manic city rush hour and it is dark by the time I arrive at the hotel.

At night Phnom Penh feels a little like Manila, crazy traffic, bright lights, piles of trash and broken sidewalks, food stalls everywhere, and an edgy kind of raucous atmosphere about it. I’m in the middle of the nightlife district opposite a place called Sorya Mall which is a shopping mall converted into a bunch of open air bars and restaurants serving ridiculously cheap beer.

It doesn’t actually start to get going until 10pm and goes on until daylight. Bars and restaurants can open 24 hours here, there are no alcohol restrictions, no stupid music laws, no cigarette censorship, no packs of police pointing flashlights, it is a far cry from Thailand and a million miles away from the the sleepy darkened streets of downtown Yangon.

On the downside there is still a violent edge to Phnom Penh and venturing down darkened streets after dark is not advised, robberies of locals and foreigners are still very common so you have to be on your guard.

A walk down to the river front through the backpacker district reveals a more serene side to the city; many old colonial buildings have been restored and converted into swanky coffee shops and restaurants and a wide promenade serves local couples and tourists out for a stroll along the river Tonle. The rich and the poor live side by side, it is not uncommon to see a Bentley parked outside a rundown building.

The Central Market is primarily for tourists with the usual selection of Cambodia t-shirts, souvenirs, carvings, jewelry and electronics. I remember this place being awash in mud and fruit 15 years ago but today it is clean and almost orderly for an Asian market. Phnom Penh isn’t really a shopper’s town though a couple of large malls have now been built here, most shops downtown are local businesses, it has yet to reach the glitzy pretentiousness of Bangkok.

Phnom Penh is one of the cheapest cities in Southeast Asia for transport, accommodation, eating out and drinking. A basic room in the center of town with TV, wifi, fridge, a/c and hot water can be had for around $15, a good western standard meal will be around $5 (local food a dollar or so) and a jug of beer just $2 (even cheaper during happy hours) – it is less than half the cost of the equivalent in Thailand.

Money goes a lot further in Cambodia which is why so many expats are moving from Thailand to settle here instead. There are far fewer hassles from the authorities and a yearly visa and work permit can be had for around $250 without all the financial and bureaucratic demands that Thailand makes of long term residents.

Foreigners (called barangs here) are seen openly working in bars and restaurants, you can even drive a tuktuk in Cambodia. There is a fear that this will change though, exiled Thai politician Thaksin Shinawatra has made several visits in recent years meddling into Cambodian politics and among other things advising them to clamp down on foreigners, what we could be seeing here is the golden age of freedom for the white man in Southeast Asia. 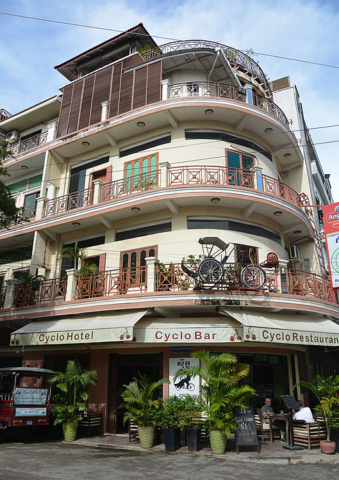 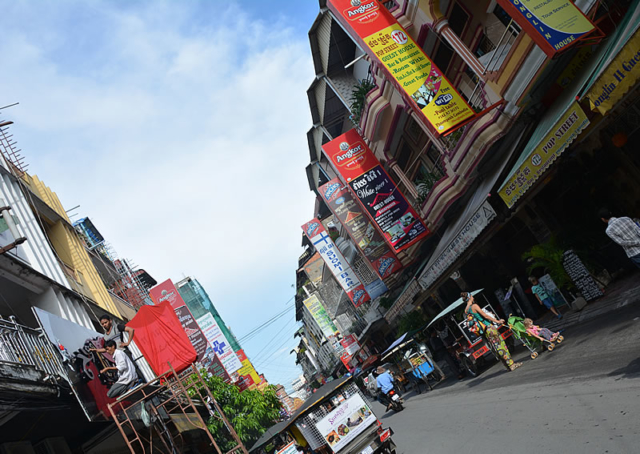 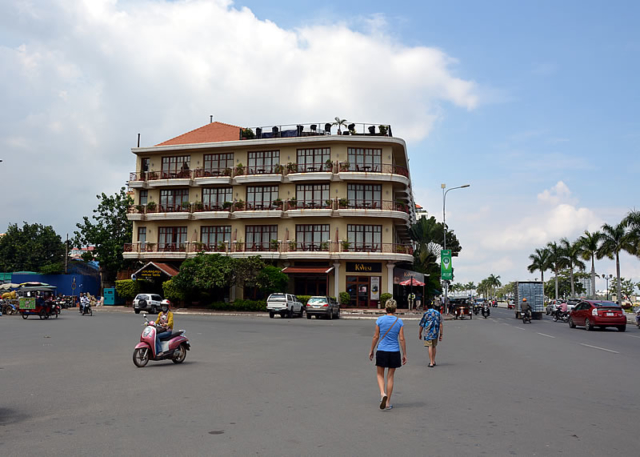 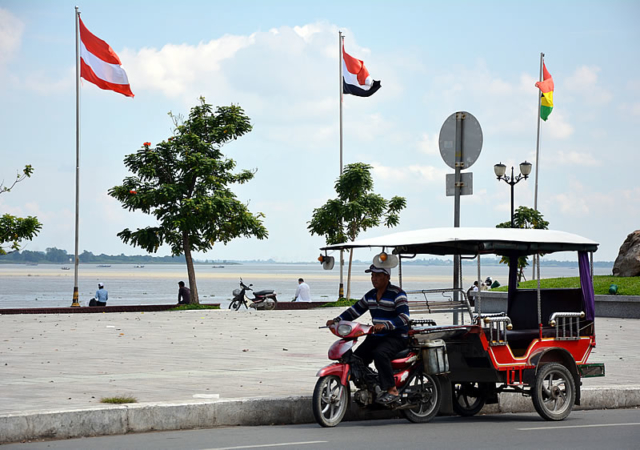 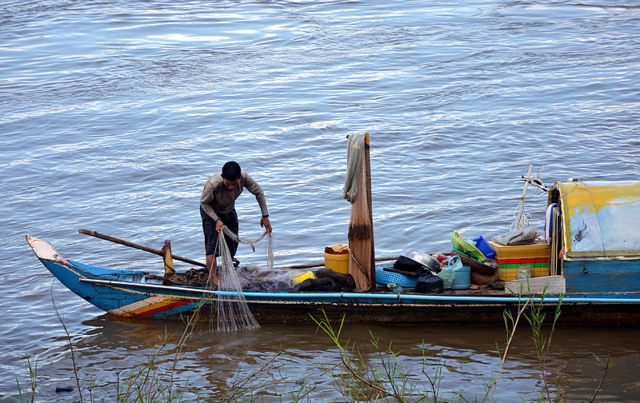 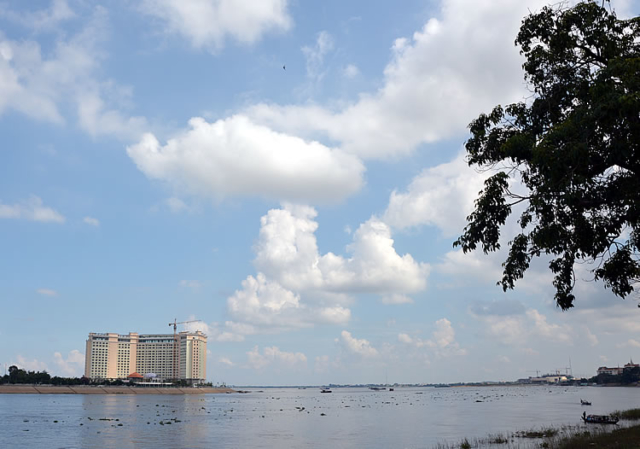 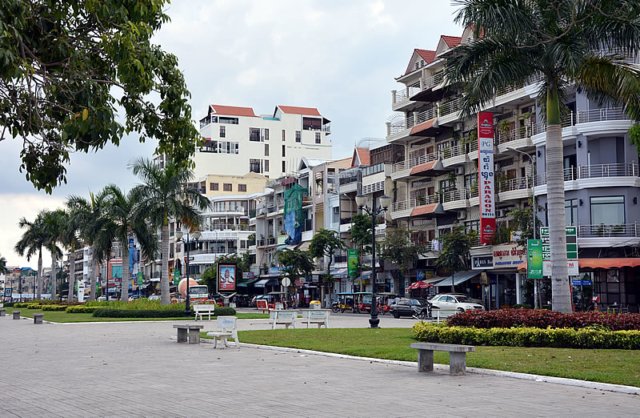 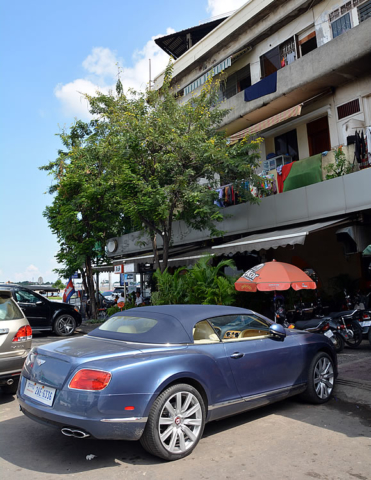 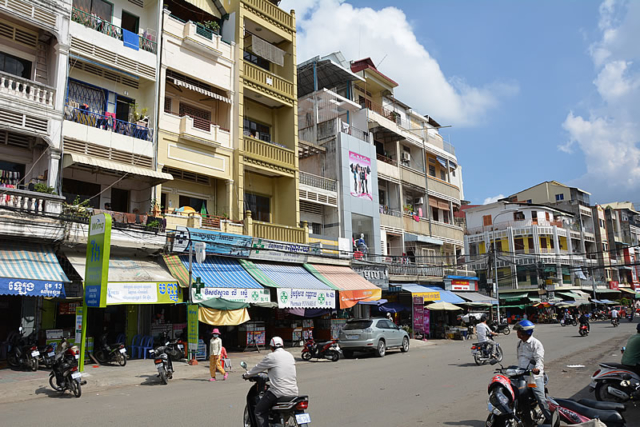 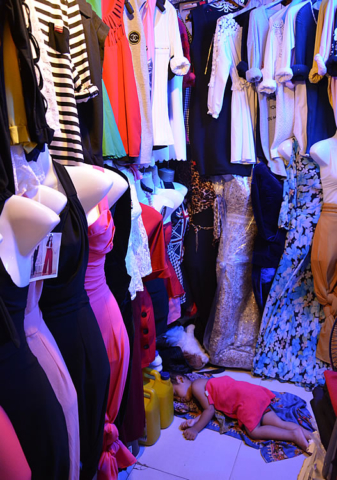 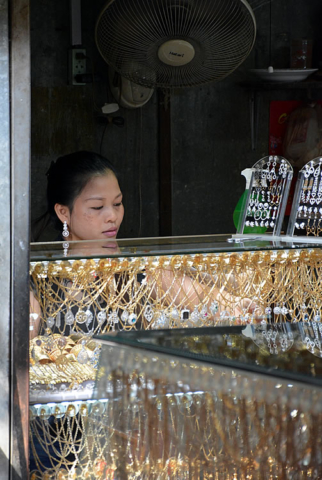 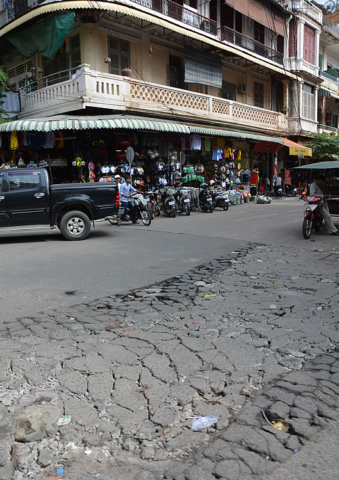 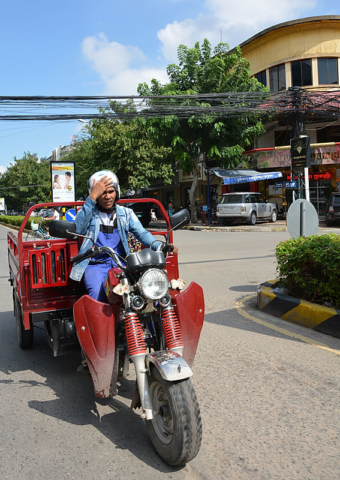 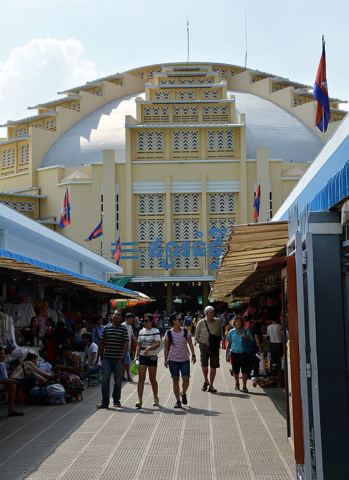 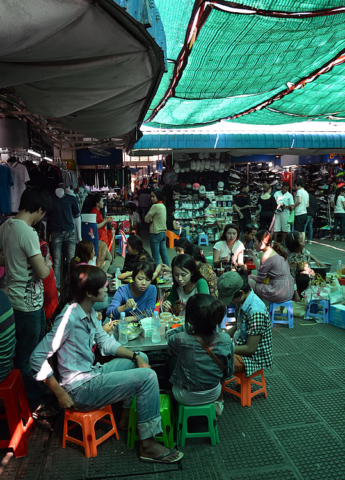 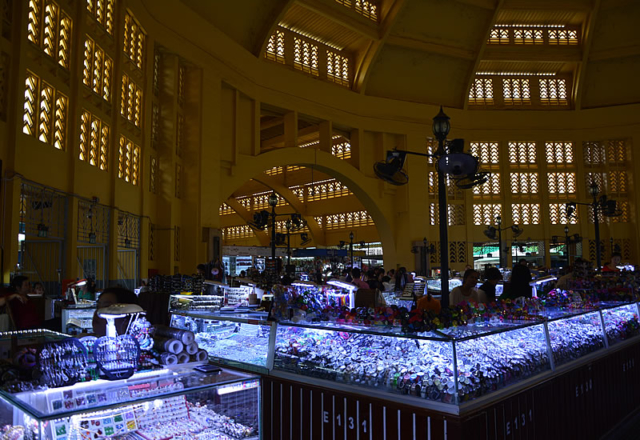 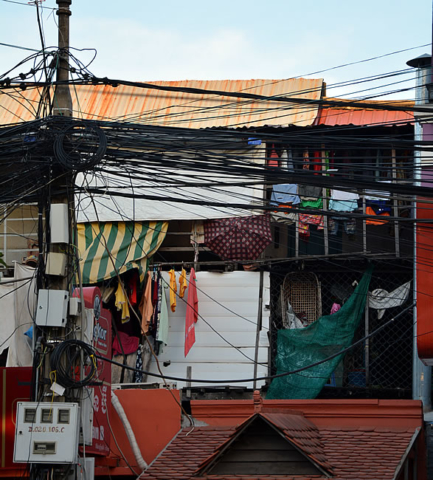 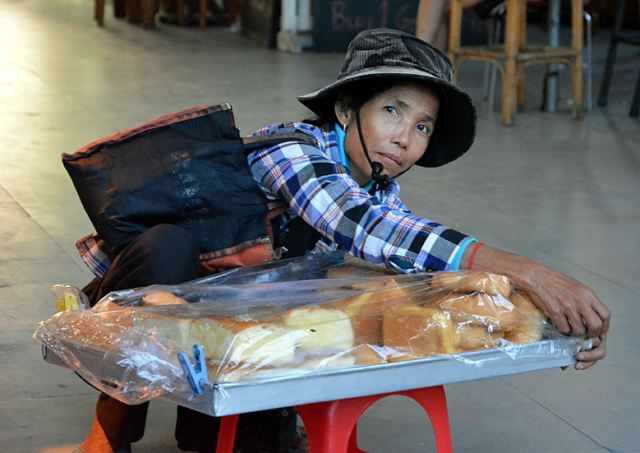 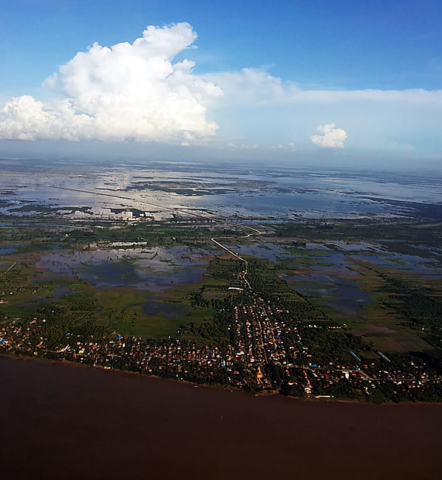 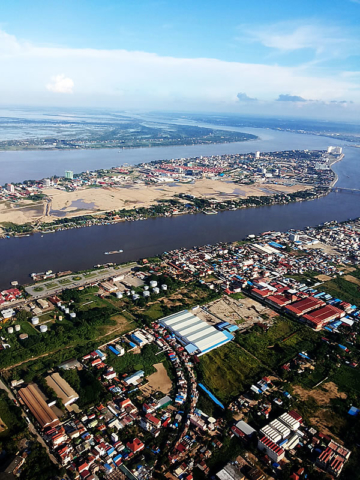